Beset by political infighting, split between three territories and distrustful of their institutions, many Palestinians are skeptical that their first national elections in 15 years will bring change – or even happen at all.

President Mahmoud Abbas said on Friday that parliamentary and presidential elections would be held later this year in a bid to heal long-standing divisions. His main rival, the militant Islamist group Hamas, welcomed the move.

The announcement is widely seen as a gesture aimed at pleasing US President-elect Joe Biden, with whom the Palestinians want to reset relations after they reached a low under Donald Trump.

But a December poll by the Palestinian Center for Policy and Survey Research found 52 percent of Palestinians think elections held under present conditions would not be fair and free.

If Hamas won, 76 percent thought Fatah – the party led by Abbas – would not accept the result and 58 percent believed Hamas would reject a Fatah victory.

“We have taken an important step but we still have a long way to go,” said veteran West Bank political analyst Hani al-Masri. “Great obstacles remain and without overcoming these obstacles the whole operation will be doomed to fail.” 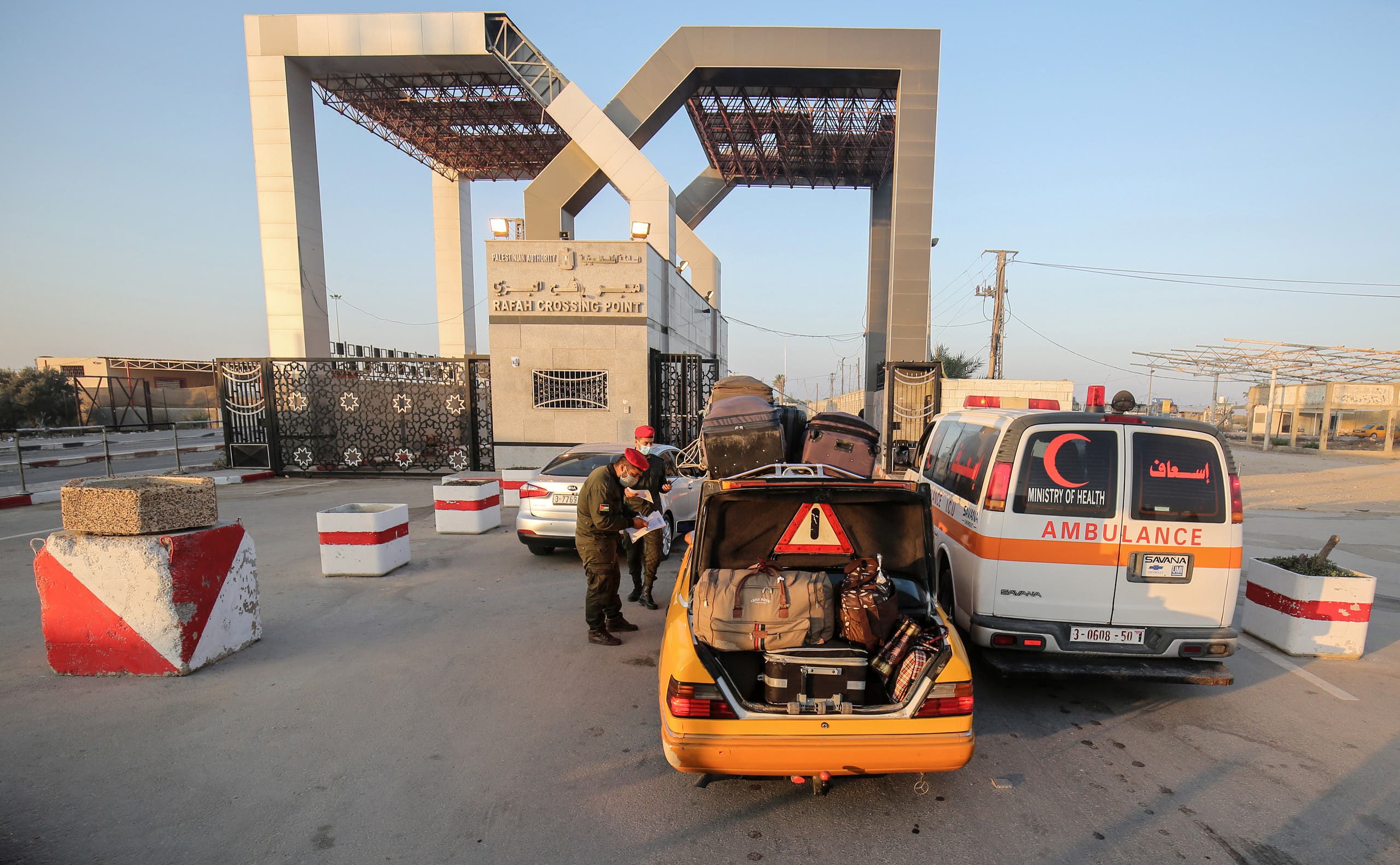 Palestinian observers said those hurdles include disagreements within Hamas and Fatah – long the dominant faction in the umbrella Palestine Liberation Organization.

It is unclear what mechanism would be put in place to ensure a free election, whether international observers would take part and whether Abbas, aged 85 and in poor health, would run.

The US, Israel and European Union would likely refuse dealings with any Palestinian government that included Hamas, which is designated by the West as a terrorist group.

Israeli officials did not immediately comment and it was unclear whether Israel would permit election activity to take place in East Jerusalem, as it did previously. Palestinians want to hold the elections there, as well as the West Bank and Gaza.

“We have other alternatives, and what is important is that people from Jerusalem can take part in the election,” Hanna Nasir, chairman of the Palestinian Central Election Committee, said on Saturday.

The last parliamentary ballot, in 2006, ended in a surprise win by Hamas in their first-ever national elections, creating a rift with Fatah that plunged into civil war when Hamas seized control of Gaza the following year.

Gaza is now a Hamas stronghold, while Abbas’s power base is in the Israeli-occupied West Bank. 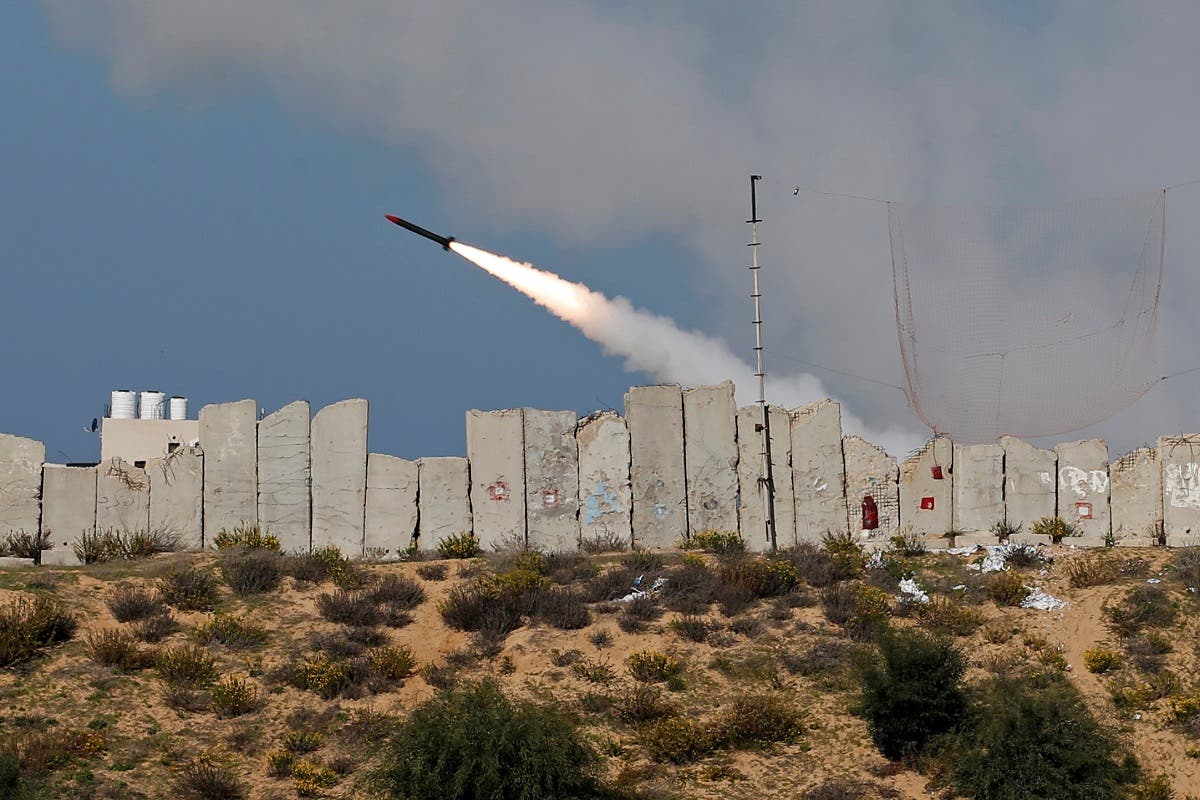 A rocket is launched by Palestinian militant groups into the Mediterranean Sea off the Gaza Strip at the start of their first-ever joint exercise, in Gaza City December 29, 2020. (Reuters)

The two groups have failed to achieve lasting reconciliation, and previous pledges to hold elections went unfulfilled. Rights groups have accused both of suppressing political opposition.

Abbas said the parliamentary election will be held on May 22 and the presidential vote on July 31. He won in 2005 but his term was only meant to last four years.

Many ordinary Palestinians are skeptical.

“They will find a thousand reasons to call it off; Israel, the resistance, power-sharing, anything. I don’t have any hopes,” said one Gaza man, who asked not to be named because he was breaking a coronavirus lockdown.

Zuheir al-Khatib, a 57-year-old doctor from Bethlehem, was more optimistic.

“This is a 100 percent good decision, merited for over 15 years, if not more, we are supposed to be initiating a state and thus should have democracy,” he said.

France: Iran risks compromising chance for nuclear deal if it does not negotiate