Since the start of the COVID-19 pandemic in 2020, the giant group in the entertainment field has several times modified the schedule for the launch of its new huge productions, and “Disney” has re-adjusted this program again, despite the reopening of cinemas in the United States of America, Europe and Asia this year.

And based on the decision to postpone the expected global works, the next installment of the Marvel Studios series “Doctor Strange” entitled “In the Multiverse of Madness” has been postponed from March to May 2022, and the same applies to the upcoming movie from the “Thor” series, “Love and Thunder.”, which was postponed from May to July next year. 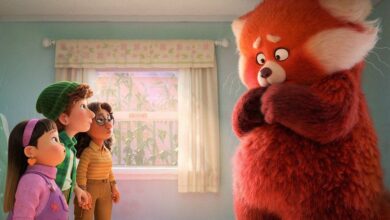 Everything You Need to Know About The Cast of Stiletto