Diletta Leotta on Can Yaman: “I couldn’t take it anymore because …”

Diletta Leotta and Can Yaman have characterized the summer of 2021. Their history, their passion, the estrangements, and then the farewell has provided endless material to newspapers, sites, and social networks. Now Diletta Leotta finally has her say.

Summer 2021 was Can and Diletta’s summer, that of their love story, strong as the wind, hot as August sun. Diletta Leotta and Can Yaman were intrigued, fascinated, intoxicated but in the end, they also disappointed a large number of people.

Even today, months after the end of that overwhelming love story, when you happen to see a member of the former couple, you are surprised not to see the other half next to him.

Months go by, but in reality, it has never been completely clear who left who and, above all, why did that story end? Diletta Leotta has perhaps given the right reason as to why she ended up with Can Yaman. 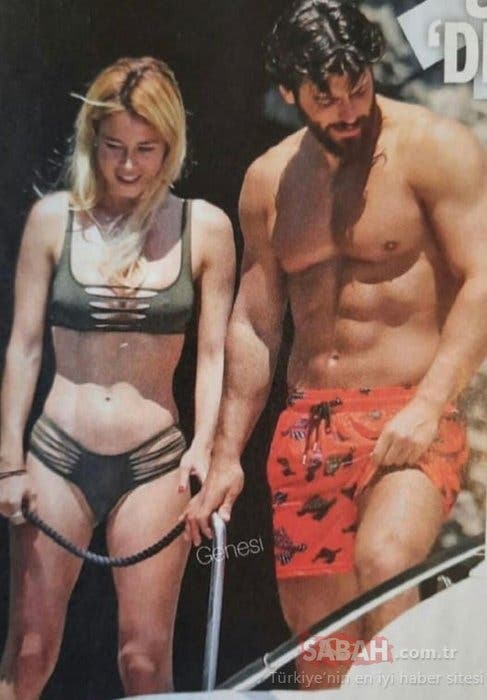 Diletta Leotta without brakes on Can Yaman

In a recent interview with Silvia Toffanin in Verissimo talk show, Diletta Leotta has retraced that brief but intense period she lived alongside the Turkish actor. In absolute sincerity, the Dazn’s face had confessed that at a time, Can Yaman had hoped and thought that distance could help both of them to clear their minds. But until today, nothing has happened. Then Diletta talked about the marriage proposal after only a few weeks from the beginning of their relationship.

But according to the gossip expert, Alessandro Rosica, who shared his thoughts about it with the weekly Mio, he said that it was the Sicilian presenter who broke the relationship. because: “She couldn’t do it anymore because of Can’s attitude.“

What attitude? As far as is known, the Turkish actor likes to have fun, which would be perfectly normal, if he didn’t often overdo it. Precisely these ‘excesses’ would have pushed Leotta to permanently end the relationship.

Sherine Reveals the Reason Behind Shaving Her Head 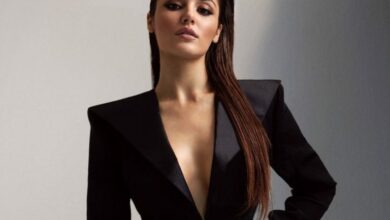