These reports came out after the couple published what was described as an “intimate picture,” where they sat on a couch and Ghada wrapped her hand around George’s neck.

Wide circulation of the news has prompted Ghada to break her silence and deny these rumors, describing who published them as “yellow press.” 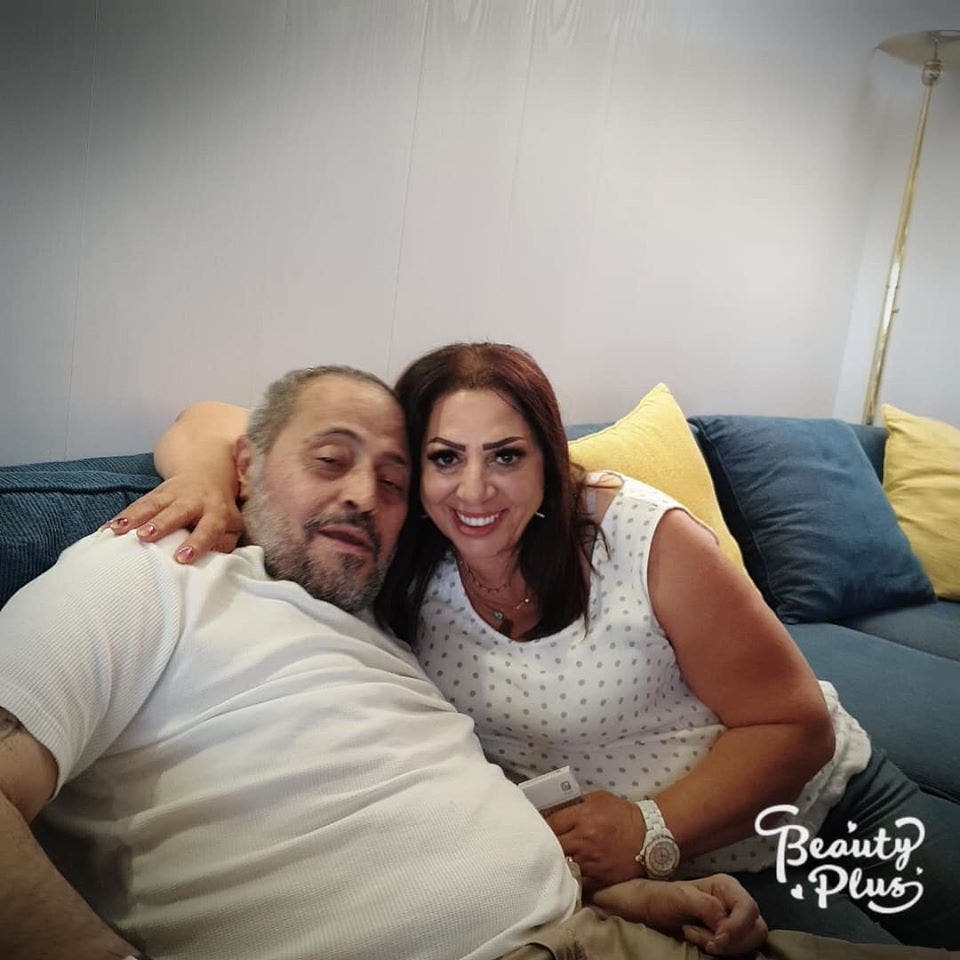 In a Facebook post, Ghada wrote: “Yellow press doesn’t know the meaning of loyalty. Its only task is to forge facts and create rumors. Its only concern is to collect views on our account regardless of news validity and authenticity.”

“I want to ask you, where do you get your sources and your false information from and who did you contact?”

“Briefly, I don’t care about your rumors, and my relationship with Sultan Al-Tarab is about friendship, love and loyalty, and you don’t know loyalty.”

Bashour concluded her post, saying: “I promise you, whoever published news and rumors about me and Sultan Al-Tarab will be sued, because I won’t allow you to distort my relationship with him with your rumors, which you tend to gain fame from. You are insignificant and you will always be insignificant.”

After Shakira.. Beyoncé Wags Her Tongue in ‘Water’ (Video)