Girl group DIA disbanded after seven years on the 17th of September.

DIA’s agency, Pocketdol Studio, announced on the 15th that “DIA’s exclusive contract with the company, which has been for the past seven years, will expire,” adding “The music show, which was originally scheduled once, was inevitably canceled due to the injury of member Jung Chae-yeon”

DIA debuted in September 2015 with:

All DIA members are leaving their current agency, Pocketdol Studio. 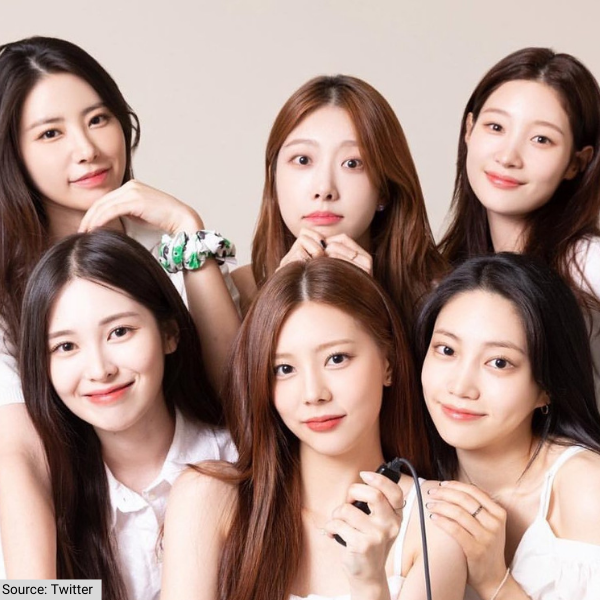 Celebrating the 7th anniversary of their debut, the members thanked their fans through group photos and handwritten letters on their official SNS.

They released their last album “Rooting For You” on the 14th.