Despite a deal between OPEC and its crude oil exporting allies to deepen existing output cuts, oil prices are expected to remain low in 2020 as higher output from countries like US, Norway and Brazil contributes to an oil glut, according to industry insiders and experts.

Earlier this month, oil producers led by Saudi Arabia and Russia committed to some of the sector’s deepest output cuts in a decade, cutting production by an additional 500,000 bpd in the first quarter of 2020. The deal currently lasts until March next year, but extensions are possible.

Oil futures have climbed more than 7 percent to $68 a barrel, near levels seen after the September 14 attacks on Saudi Arabian oil installations that removed 5 percent of oil production from world supply. However, rising supply from non-OPEC producers will bring prices down to an average of $61 a barrel next year, according to data from the US Energy Information Administration (EIA).

Adding to this are concerns over slowing demand from key oil consuming markets in Europe and Asia, which have been hit by an economic slowdown.

“The OPEC cuts didn’t fully solve the problem – instead they offer a light bandage to get through the first quarter of 2020, but after that, we believe the market will begin to realize the looming over-supply reflected in our balances and call-on-OPEC,” said Bjørnar Tonhaugen, head of oil market research at energy consultancy Rystad Energy in a report.

The case for more cuts was also made in a closely followed energy report released a week after the OPEC+ decision. The International Energy Agency forecast a 700,000 bpd rise in first-quarter global oil inventories and said that even if all the countries complied with their new allocations, the fall in output will only be about 500,000 bpd compared to current levels.

Starting January 1, the International Maritime Organization (IMO) will enact a new regulation, which lowers the maximum sulfur content of marine fuel oil used in ocean-going vessels to 0.5 percent from 3.5 percent due to environmental concerns.

Since it was first announced in 2008, the global shipping and refining industries have been in a scramble to prepare for a fundamental shift in energy markets. Suppliers have been stocking up on low sulfur fuel oil to gain from an expected surge in demand from marine vessels.

While oil prices may benefit in the first months of 2020 from the initial effect of the regulation and producer cuts, “come March … OPEC+ may be forced to cut even deeper to balance the market for 2020 as a whole,” Rystad Energy said.

Later in the year, fears over demand will once again come to the fore as a main driver of oil prices, the consultancy added.

Russia’s Energy Minister Alexander Novak, a key player in the negotiations over output curbs, has spoken about ending the deal in the coming year.

“As far as the production cuts are concerned, I repeat once again, this is not an indefinite process. A decision on the exit should be gradually taken in order to keep up market share and so that our companies would be able to provide and implement their future projects,” Novak told Rossiya 24 TV, according to a Reuters report.

With the latest deal, OPEC and its allies will lose more market share to other producers. When the group decided to cut its output by about 4 percent in 2016, the move rescued the industry from the depths of a more than two-year downturn in oil prices.

It also sparked a revival in the US shale industry, which has since accounted for nearly all of the world’s global output growth.

In OPEC’s latest World Oil Outlook report, the group said that its production of crude oil and other liquids will fall more than 6 percent from current levels to 32.8 million bpd by 2024 due to non-OPEC supply growth. 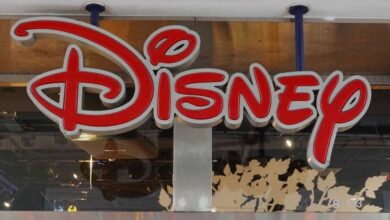 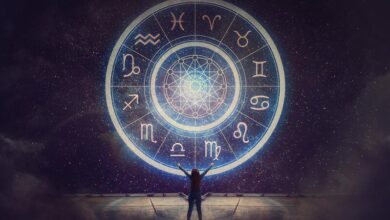