Amid rising tensions between the West and Russia over Ukraine, NATO member Denmark said Thursday said it was ready to allow US military troops on its soil as part of a new bilateral defense agreement with the US.

The Scandinavian country has become one of Washington’s closest European allies in the past two decades, having fought alongside the US in Iraq.

“The exact nature of this collaboration has not yet been defined but it could include the presence of US troops, material and military equipment on Danish soil,” she added.

The negotiations are not a result of the current crisis between Russia and Ukraine, but the crisis illustrates the need for more cooperation, Frederiksen said.

“NATO and the United States are guarantors of our security. That is why we join forces with the United States when Western values such as democracy and freedom are under threat,” said Danish Defense Minister Morten Bodskov, who was also present at Thursday’s press conference.

US journalist detained in Myanmar: Employer 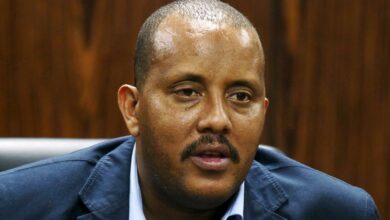