Cyprus said on Tuesday it was willing to engage with all its neighbors on defining maritime boundaries, amid a tense stand-off with Turkey in the eastern Mediterranean over jurisdiction in the energy-rich waters.

Greece and Cyprus are locked in a dispute with Turkey over overlapping claims to areas thought to be rich in natural gas. Two Turkish survey vessels are in areas claimed by Greece and Cyprus. Turkey says it has rights over the areas in question.

While not referring to Turkey directly, Cypriot Foreign Minister Nikos Christodoulides said the island had maritime deals with Egypt, Israel and Lebanon “and was ready to discuss with other neighboring states on establishing sea zones.

Turkey is its closest neighbor and the only country it does not have a deal with, except war-ravaged Syria.

“This would be on the basis of international law and the 1982 Law of the Sea,” Christodoulides said, referring to a United Nations treaty.

Turkey does not recognize the Republic of Cyprus, so any take-up of Nicosia’s offer would be unlikely. 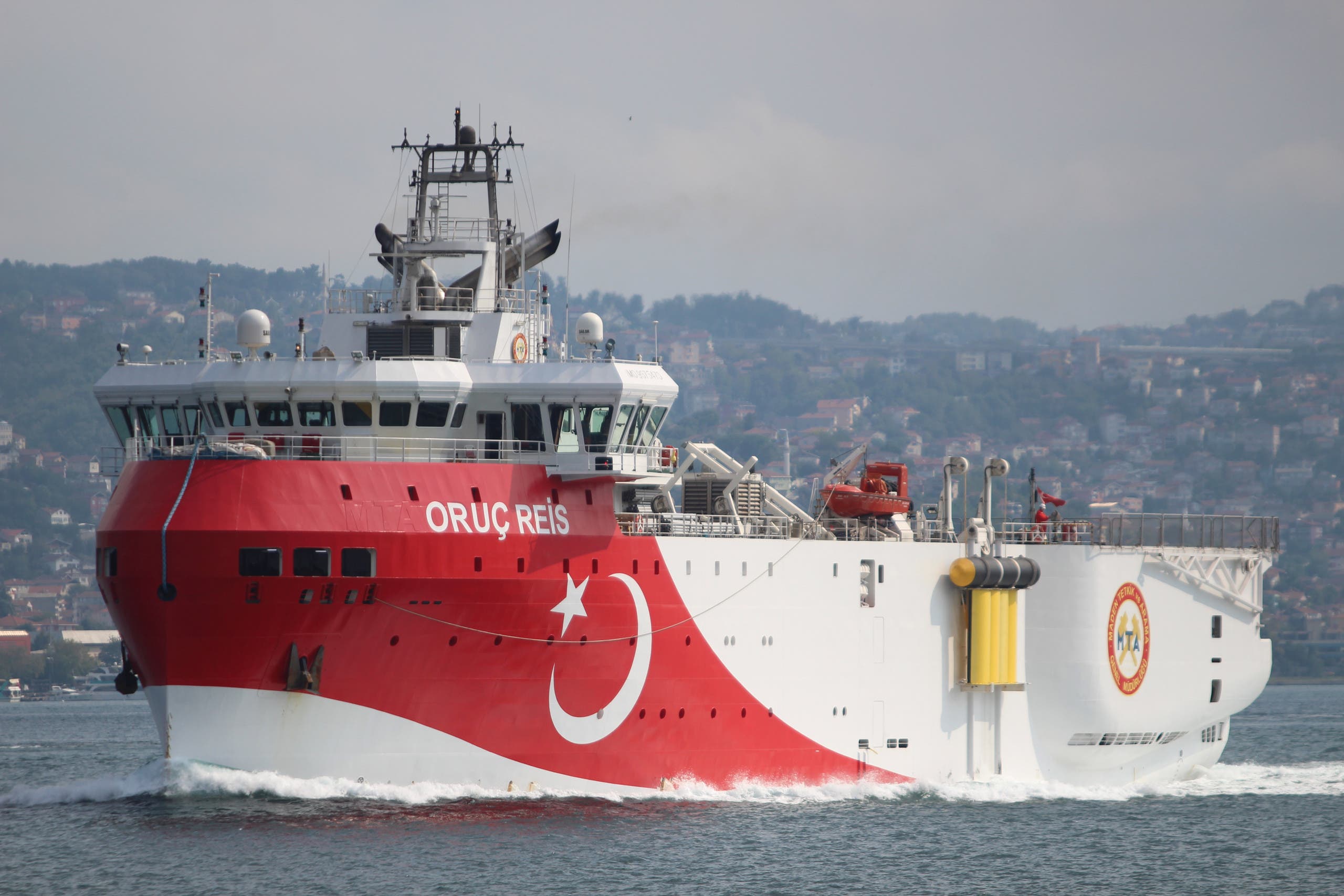 Christodoulides was speaking in Nicosia following talks with Nikos Dendias, his Greek counterpart. Dendias said he expected EU foreign ministers to discuss a list of sanctions against Turkey next week.

Cyprus was split after a 1974 Turkish invasion spurred by a brief coup engineered by the military then ruling Greece. A breakaway Turkish Cypriot state in north Cyprus is recognized only by Ankara.

Turkey questions Cyprus’s right to explore in the seas around the island because it maintains that the Nicosia administration does not represent the interests of Turkish Cypriots – an argument dismissed by Cyprus.

In Turkey’s dispute with Greece, the two countries are at odds over the delimitation of their continental shelves.

Several killed, injured in blasts and clashes across Afghanistan