Crude oil prices dipped on Thursday as a stronger US dollar brought them off multi-year highs, but losses were limited by a big drop in US crude oil inventories.

US crude oil futures inched down 28 cents, or 0.3 percent, to $71.87 a barrel, after reaching their highest since October 2018 the previous day.

The US dollar boasted its strongest single day gain in 15 months after the Federal Reserve signaled it might raise interest rates at a much faster pace than assumed.

“This pullback in oil prices should be temporary as the fundamentals on both the supply and demand side should easily be able to compensate for a rebounding dollar,” Moya said.

Still, oil price losses were limited as data from the Energy Information Administration showed that US crude oil stockpiles in the world’s biggest consumer dropped sharply last week as refineries boosted operations to their highest since January 2020, signaling continued improvement in demand.

Also boosting prices, refinery throughput in China, the world’s second largest oil consumer, rose 4.4 percent in May from the same month a year ago to a record high.

The world’s biggest oil traders said this week they saw oil prices staying above $70 a barrel with demand expected to return to pre-pandemic levels in the second half of 2022. 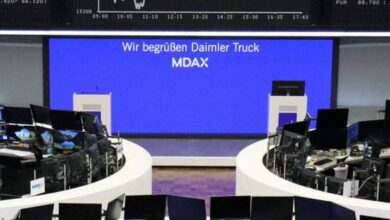