Croatian police have seized the largest heroin shipment detected in the country, hidden in an 80 ton cargo of lead ingots on a ship arriving via Turkey, officers said on Tuesday.

The 220 kg stash of heroin, concealed in small packages inside the metal, was discovered in the southern Adriatic port of Ploce in the autumn, Dubrovacki Vijesnik newspaper quoted police telling a news conference.

Together with a 62 kg consignment of cocaine on a ship from Colombia, police estimated the haul was worth an estimated 17 million euros ($19 million) and said it had been destined for Western European markets.

Dubrovnik-Neretva county police said the crews had been interrogated and released after they were found to have had no previous knowledge about the hidden cargo.

The police estimated the interception of the heroin saved the lives of 110 users. 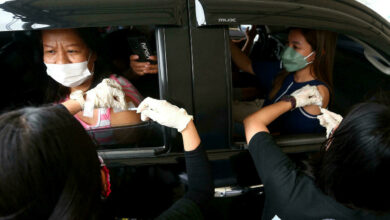