Zoom shares soared on Monday after the video-meeting service reported that quarterly revenue rocketed as its ranks of users more than quadrupled.

The Silicon Valley-based company that has become a popular way to work, learn or socialize during the pandemic said it made a profit of $186 million on revenue of $663.5 million in the quarter that ended on July 31.

That compares with a net income of $5.5 million in the same quarter a year earlier.

Zoom shares were up more than 22 percent in after-market trades that followed release of the earnings, which beat market expectations.

Zoom reported that it ended the quarter with approximately 370,000 customers that had more than 10 employees, more than four times as many than it had in the same period a year earlier. 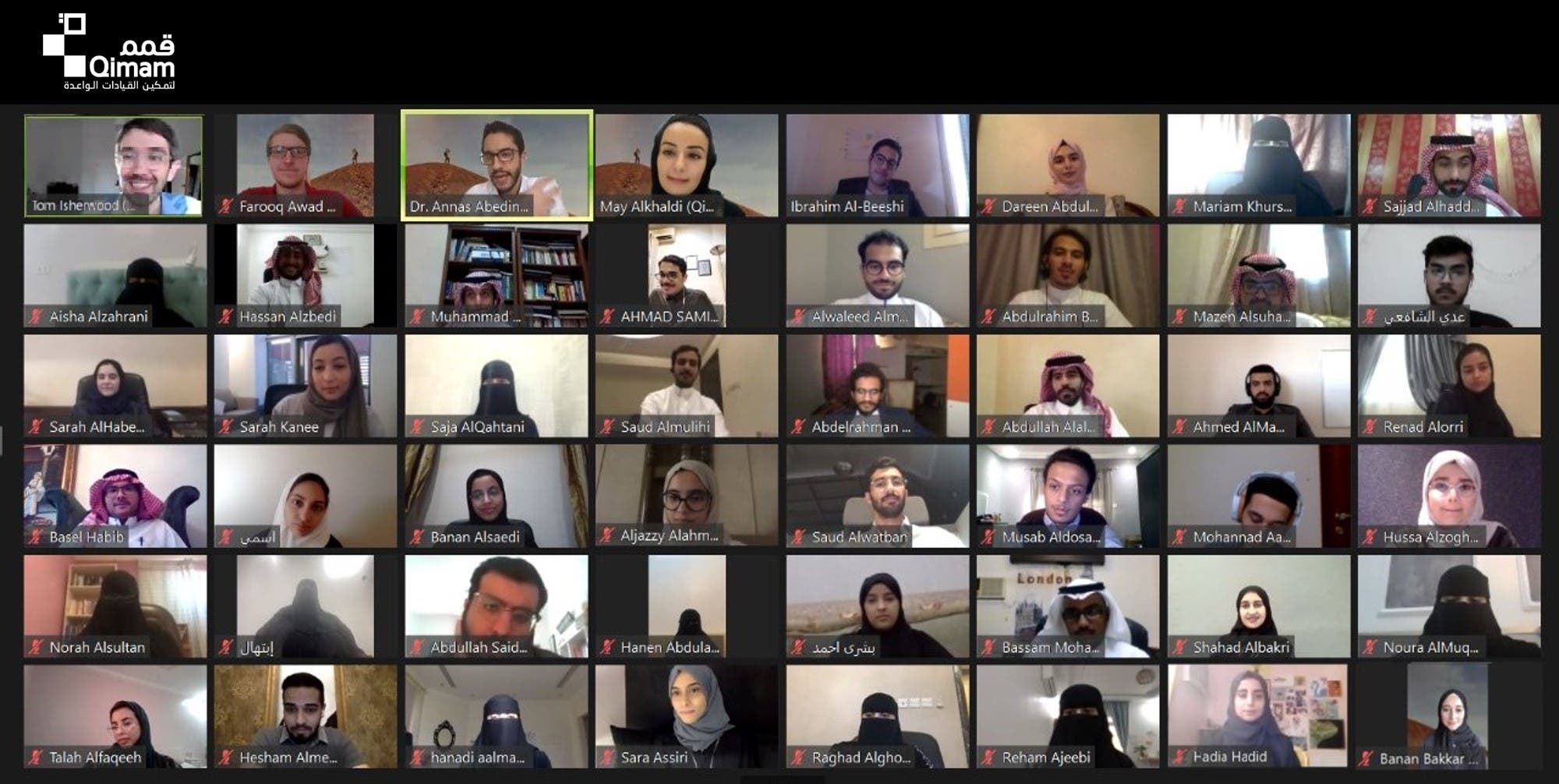 Students participate in a welcome session on Zoom for Qimam fellowship. (Supplied)

The increase in customers built on a surge in the previous fiscal quarter, and appeared to offset investor concerns that Zoom’s popularity would decline when restrictions on movements ease and people can get back to seeing one another in person.

“It is the survival of the adaptable, only Stone Age companies are insisting employees to physically come to work,” Global Equities Research analyst Trip Chowdhry said in a note to investors, calling Zoom a “cultural phenomenon.”

The pandemic has driven demand for virtual collaboration using the Zoom video conferencing platform, according to Yuan.

The earnings come with Zoom still under pressure to deal with security and privacy.

It has taken heat over uninvited cyber guests disrupting online meetings with a tactic called “zoombombing.”

Zoom was originally built for businesses with dedicated IT teams to handle implementing security features, but first-time users flocked to the service to work or socialize from home due to the pandemic.

Yuan said on a previous earnings video call with analysts that Zoom “learned a hard lesson” that it should have provided more tech support.

“We should have played the role of IT for first-time users. We learned a hard lesson; this was a mistake I made.”

As a result the company has poured resources into privacy and security. World bank urges Lebanon authorities to ‘get their act together’