More than 100 YouTube stars have recorded a video message urging their fans to “stay home” during the coronavirus outbreak.

The video is introduced by entertainer JJ Olatunji, known online as KSI, who has more than 21 million subscribers on the video clip platform.

“We’re here looking to spread awareness on the UK government’s current advice to stay at home,” he says.

The video was posted by the Sidemen, who have 7.6 million subscribers.

The group, which KSI is part of, came up with the idea for the montage themselves.

The group says any advertising revenue earned from the video will be “donated to the NHS”.

The pledge follows fitness instructor Joe Wicks’ promise to give “every single penny” raised from his livestreamed YouTube PE sessions to the health service.

However, some people have expressed concern at the idea of the NHS being treated like a charity.

Lovely gesture as it is, part of me is a bit uncomfortable with this. The NHS isn’t a charity. Isn’t normalizing that idea a bit weird? Doesn’t it undermine the idea national insurance? And begin to eradicate politicians’ responsibilities to it? https://www.theguardian.com/technology/2020/mar/28/joe-wicks-body-coach-tv-pe-youtube-nhs-covid-19-lockdown?CMP=Share_iOSApp_Other …

UK and US join forces to strike back in cyber-space 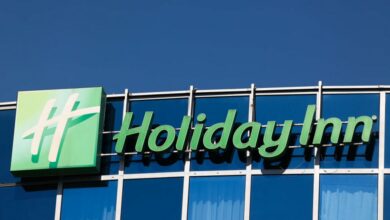