European countries rolling out the Pfizer-BioNTech COVID-19 vaccine should be flexible on the time between the first and second doses, the World Health Organization’s director for the region said on Thursday.
The WHO’s Hans Kluge’s comments come as some countries including Britain are seeking to counter low vaccine supplies by extending the gap between first and second doses to up to 12 weeks, and by considering lower volume doses of some shots.

Kluge said it was important to strike a balance between making the most of limited supplies and protecting as many people as possible.

“It is important that such a decision represents a safe compromise between the limited global production capacity at the moment, and the imperative for governments to protect as many people as possible while reducing the burden of any subsequent wave on the health systems,” he told a media briefing.

Proposals to prolong the gap between first and second dose have generated fierce debate among scientists. Pfizer and BioNTech have warned they have no evidence their vaccine would continue to be protective if the second dose was given more than 21 days after the first. 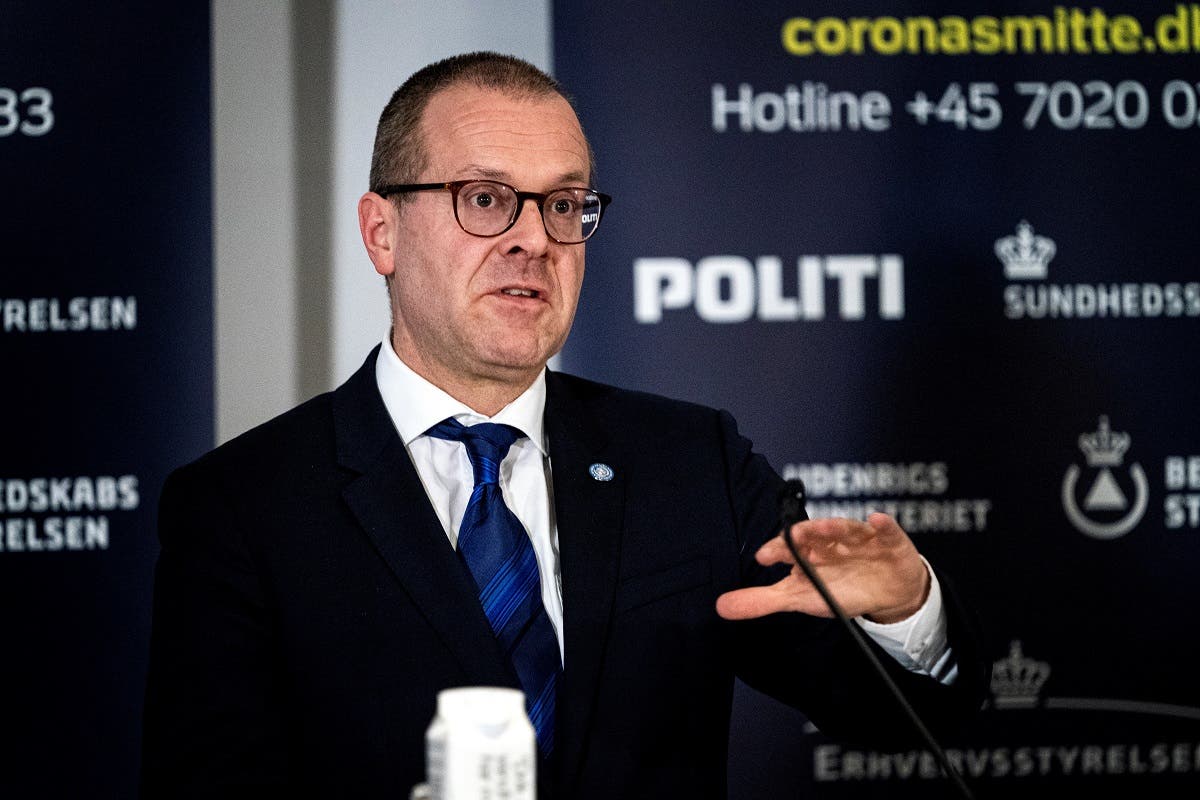 The EU gave emergency use approval to the Pfizer-BioNTech shot two weeks ago and hundreds of thousands of Europeans have received it since the rollout began just over a week ago.

Britain, which approved the shot in December, has administered more than a million doses of the vaccine in just under a month.

The European Union has secured 200 million doses and has taken up an option for another 100 million. It is also in talks for a new order of 50 to 100 million doses, EU officials told Reuters on Tuesday.

Most Seniors Reportedly Take Too Many Prescription Drugs

Sober-Curiosity Is A Trend That Goes Way Beyond Dry January

Omicron could be milder than Delta: WHO chief

How to get big arms: this bicep push up is a killer move 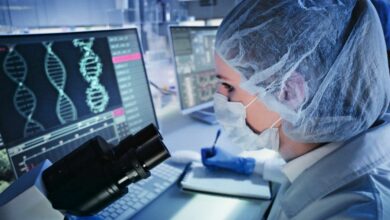 Matching drugs to DNA is ‘new era of medicine’