Airlines battered by COVID-19 are prepping for key roles in the mass vaccine rollout that promises to unlock an immediate boost for the sector – and beyond that, its own recovery and survival.

Big challenges await carriers leading the airlift, as well as the drug makers, logistics firms, governments and international agencies planning the deployment across networks blighted by the pandemic.

The gargantuan effort should nonetheless help airlines involved to trim their crisis losses, experts say, while bringing additional benefits to the broader sector, from supporting cargo pricing and revenue to restoring routes.

Developing vaccines in record time was the easy part, or “the equivalent of building base camp at Everest”, according to World Health Organization vaccines director Kate O’Brien.

“The delivery of these vaccines, the confidence in communities, the acceptance of vaccines and ensuring that people are in fact immunized with the right number of doses – (this) is what it’s going to take to scale the peak,” she said recently.

Britain is about to become the first country to begin administering the Pfizer-BioNTech jab, which requires storage below minus 70 Celsius. Moderna’s shot, stored at -20C, is close behind.

In line for major roles are freight specialists and airlines with large cargo arms – such as Germany’s Lufthansa, Air France-KLM and Hong Kong-based Cathay Pacific – often under contract for forwarders and integrators like UPS, Fedex and DHL.

Gulf carriers Qatar Airways and Emirates as well as Turkish Airlines, all slammed by the long-haul travel collapse, can leverage their vast connecting hubs. Turkish has begun flying China’s Sinovac vaccine to Brazil and, like many peers, is increasing its cold chain capacity and storage.

While the earnings windfall is “difficult to quantify”,,Cathay commercial chief Ronald Lam told analysts recently, “there will be a positive impact either directly through vaccine transportation or the surge in overall cargo demand.”

Freight is already a bright spot. Many airlines are making unprecedented cargo profits in 2020 even while chalking up record losses overall.

Before the crisis, half the world’s air cargo travelled on some 2,000 freighters, and the rest on passenger jets. 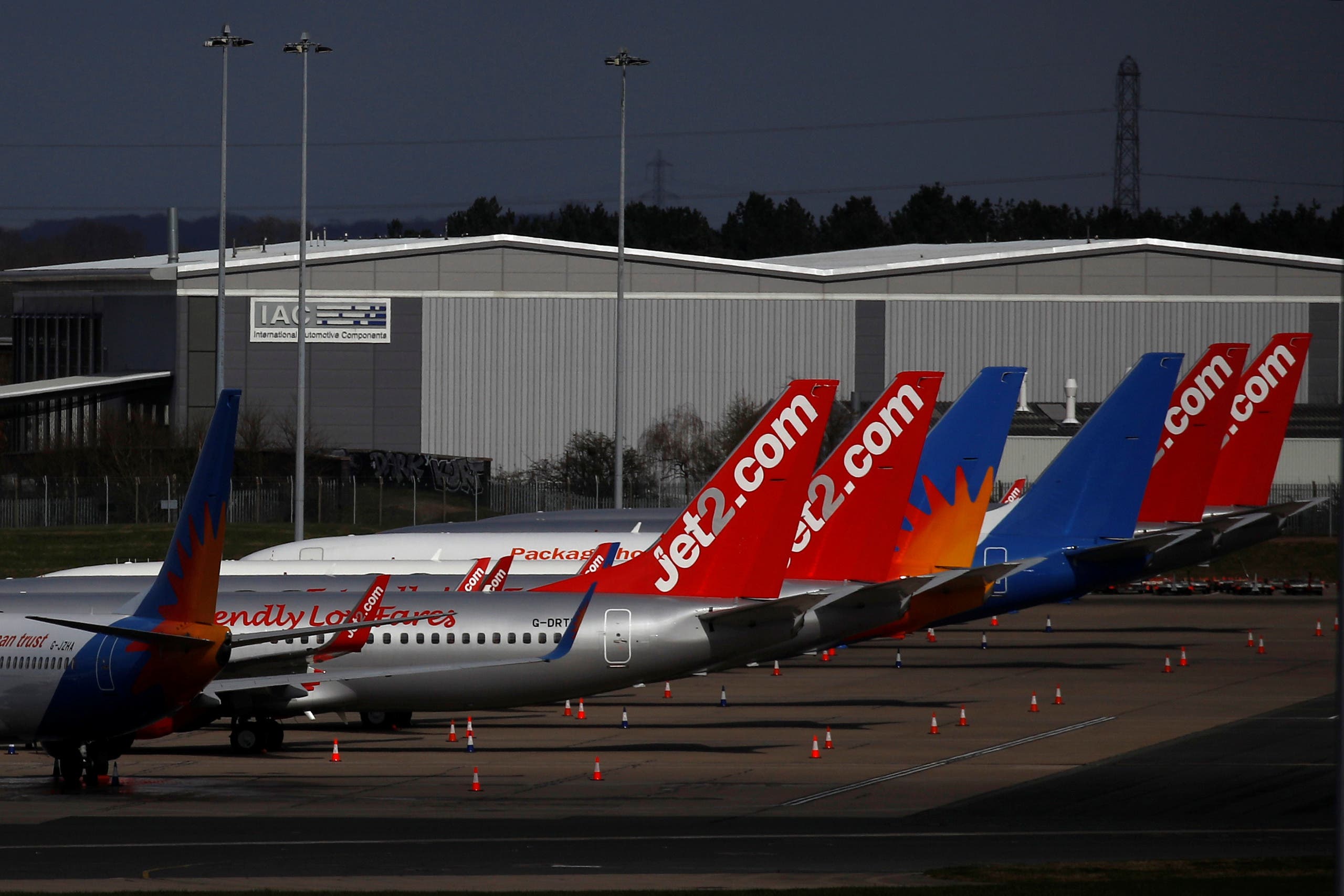 Carriers joining the airlift can expect “a very significant impact on the cargo economics”, he said in a note.

Flying one dose to every human would fill 8,000 747s, IATA estimates. While a minority of vaccine deployments may not need air transport, many require two shots per person.

Some freight operators are already seeing other goods bumped off flights by vaccines, trade newsletter The Loadstar reported.

“There’s a lot less air capacity in the market,” United Airlines cargo chief Christopher Busch told Reuters. “So we need to balance not only what vaccines are coming, but how we continue to move the product that was moving before.”

IATA, representing 290 airlines, warns that vaccine rollout could be “compromised” without an easing of the travel curbs and quarantines it has lobbied against.

“There are parts of the world that have no cargo operations once the passenger networks are grounded,” IATA head of cargo Glyn Hughes said.

But UNICEF, whose polio and other immunization campaigns were initially hit by lockdowns, believes lessons have been learned and is now focused on resisting cargo price hikes, as it sources COVID-19 vaccines for 92 poorer countries.

The UN children’s agency is having an “early conversation” with airlines to plan capacity and keep rates down, said transport chief Pablo Panadero, who still sees prices as high as twice pre-crisis levels.

“Of course we as UNICEF are making them aware of the humanitarian and even societal importance of these undertakings – this is getting their own industry back in business,” he said.

Cargo carriers may face reputational risk if they use the full clout of their current pricing power, observers warn.

“It’s not a good look to be seen to be profiteering,” said Frederic Horst, managing director of Cargo Facts Consulting.

But Horst expects no repeat of the scramble for masks and medical equipment earlier in the pandemic, when “a lot of government-organized charters were bringing this stuff in, and they were just overpaying.”

This time the airlift will be run by logistics firms who make smarter customers, he said.

“They understand when they’re being pulled over the table and will just go to another carrier.”