US President-elect Joe Biden on Monday will announce a 12-member task force to deal with the coronavirus pandemic, including a former surgeon general and current Yale professor.

Biden spent much of his election campaign criticizing President Donald Trump’s handling of the pandemic. The US saw a record number of new infections last week, with the total number of cases nearing 10 million.

After four days of uncertainty as votes were counted in key states, Biden’s victory on Saturday in Pennsylvania put him over the threshold of 270 Electoral College votes he needed to clinch the presidency.

Trump has not conceded and has vowed to challenge the outcome in court. 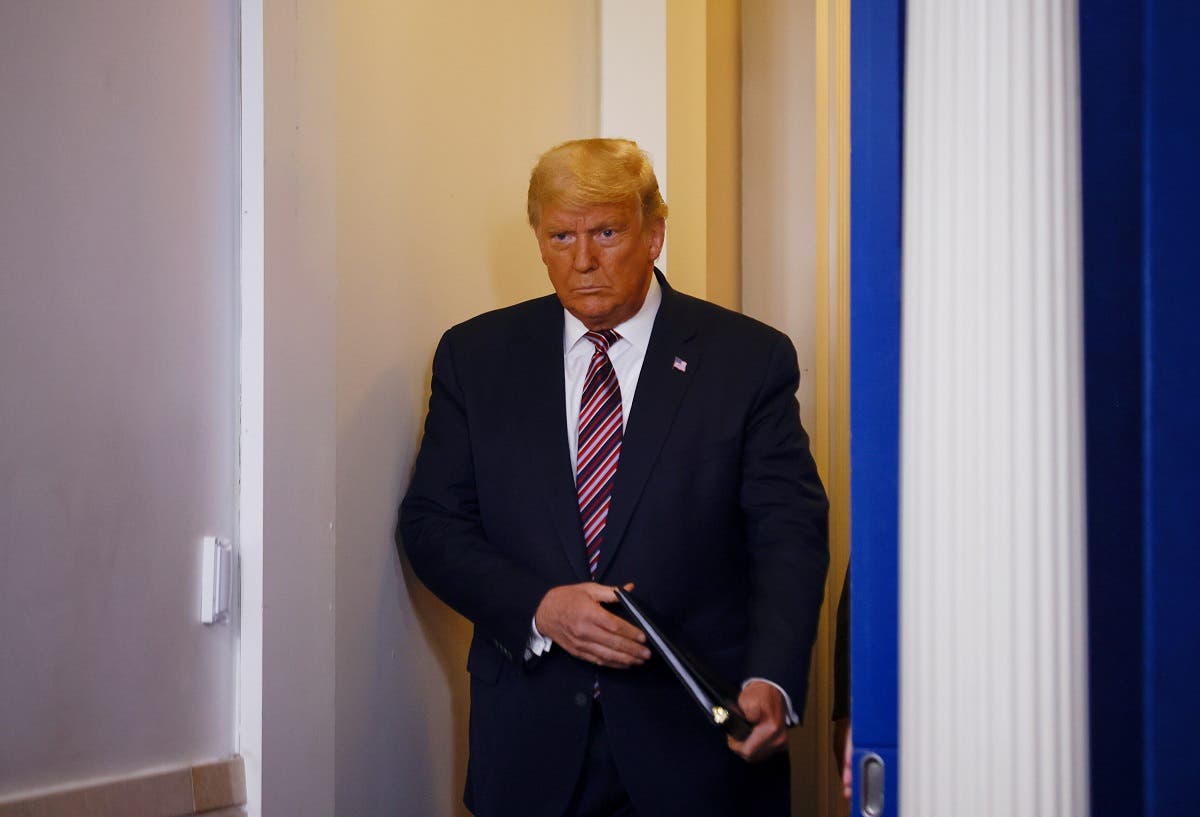 US President Donald Trump arrives to speak about the 2020 U.S. presidential election results at the White House, Nov. 5, 2020. (Reuters)

The coronavirus task force will be charged with developing a blueprint for containing the disease once Biden takes office in January. It will be headed by three co-chairs, former surgeon general Vivek Murthy, former Food and Drug Administration commissioner David Kessler, and Dr. Marcella Nunez-Smith of Yale University, according to two people familiar with the matter.

“I will spare no effort – or commitment – to turn this pandemic around,” Biden said in his victory speech on Saturday in Wilmington.

The task force announcement will kick off a busy week that will see Biden and Vice President-elect, Kamala Harris, moving forward with the presidential transition on a number of fronts, with Biden turning in earnest to the task of building his administration ahead of his Jan. 20 inauguration. 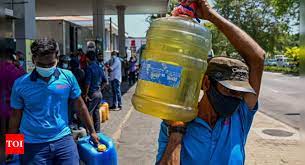