US congressional leaders said on Sunday they had reached agreement on a $900 billion package to provide the first new aid in months to an economy hammered by the novel coronavirus pandemic, with votes likely on Monday.

Here’s what is in the package, according to a summary released by House of Representatives Speaker Nancy Pelosi and Senate Democratic Leader Chuck Schumer, and interviews with several congressional aides who provided additional details:

More unemployment benefits: An additional $300 per week for some unemployment recipients, with expanded coverage to the self employed, “gig” workers and others in nontraditional situations.

A US Postal Service grant: Congress agrees to convert a $10 billion loan approved in March into direct funding for USPS without requiring repayment. 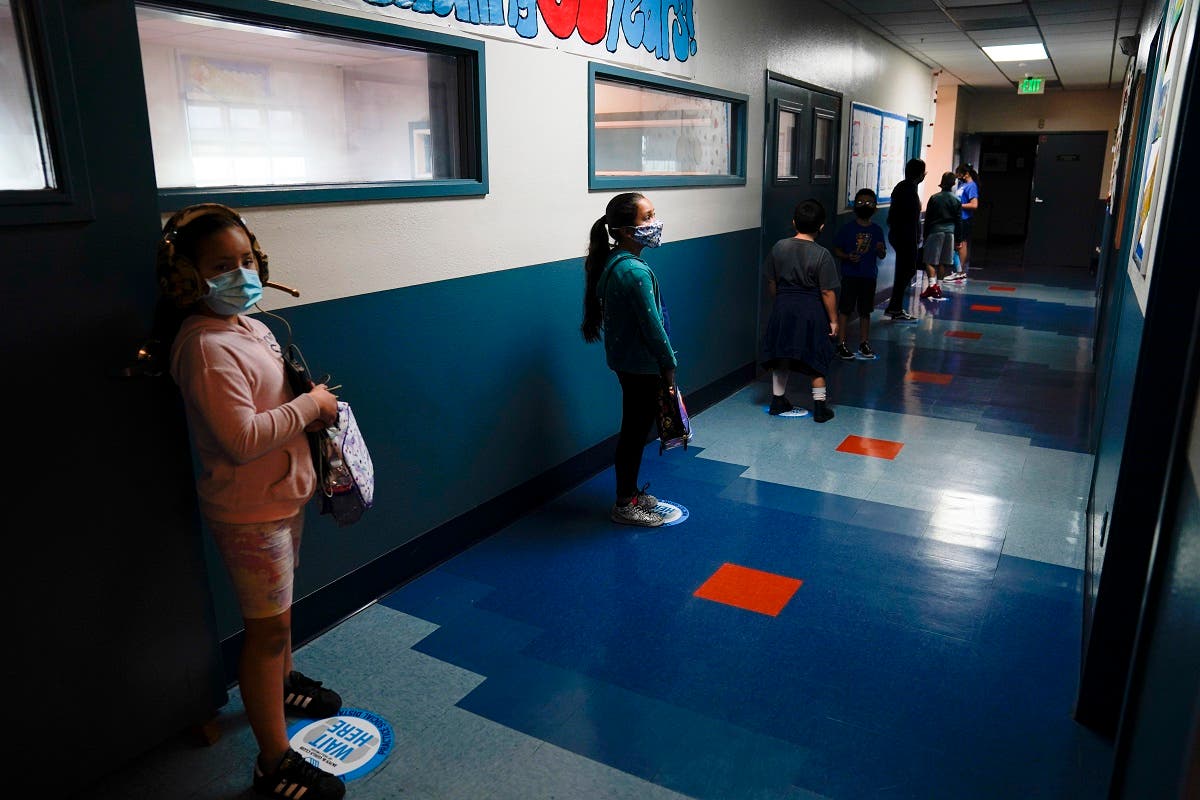 Business meal write-offs. A new tax break for business meal expenses, nicknamed the “three martini” deduction. Ending surprise medical billing: Insured patients only need to pay in-network costs when an emergency or other issue forces them to use a medical provider who isn’t covered by their network. 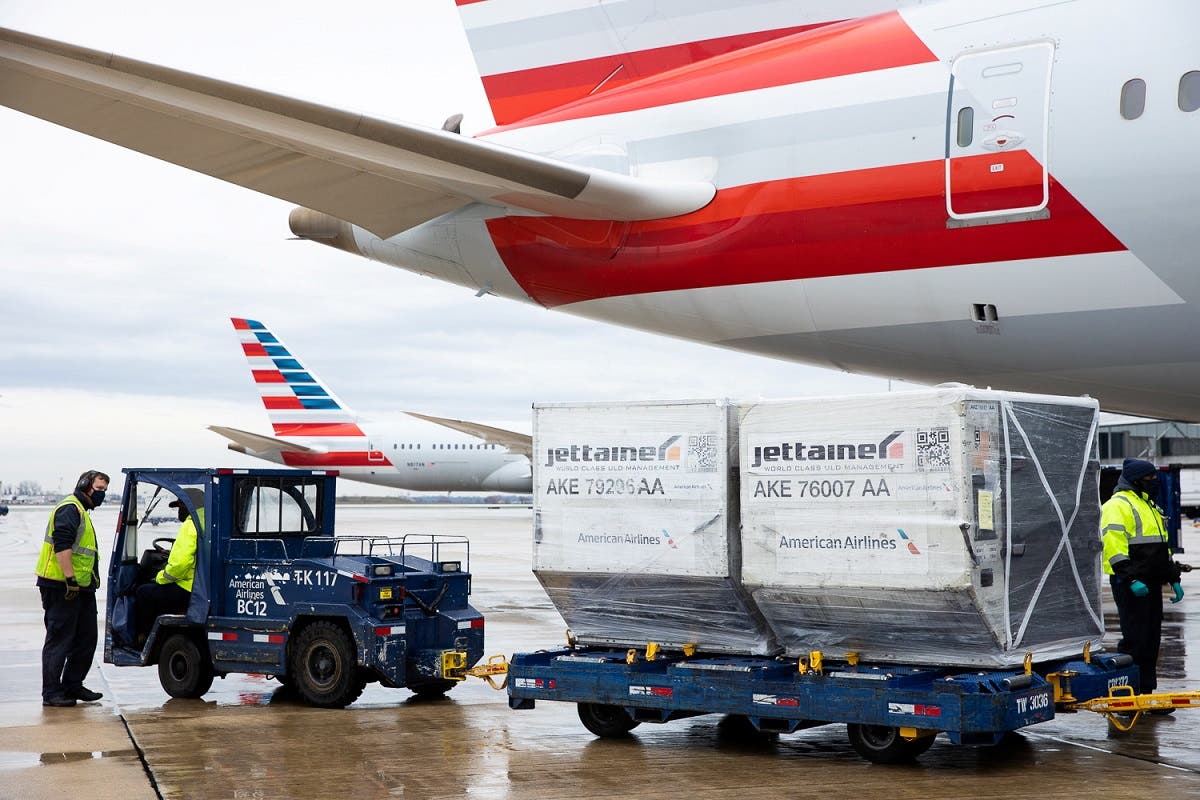 Vaccine distribution aid: $30 billion to support procurement and distribution of the vaccine, “ensuring it’s free and rapidly distributed to everyone,” as Schumer said.

Farm aid: Another $13 billion for direct payments, purchases and loans to farmers and ranchers. 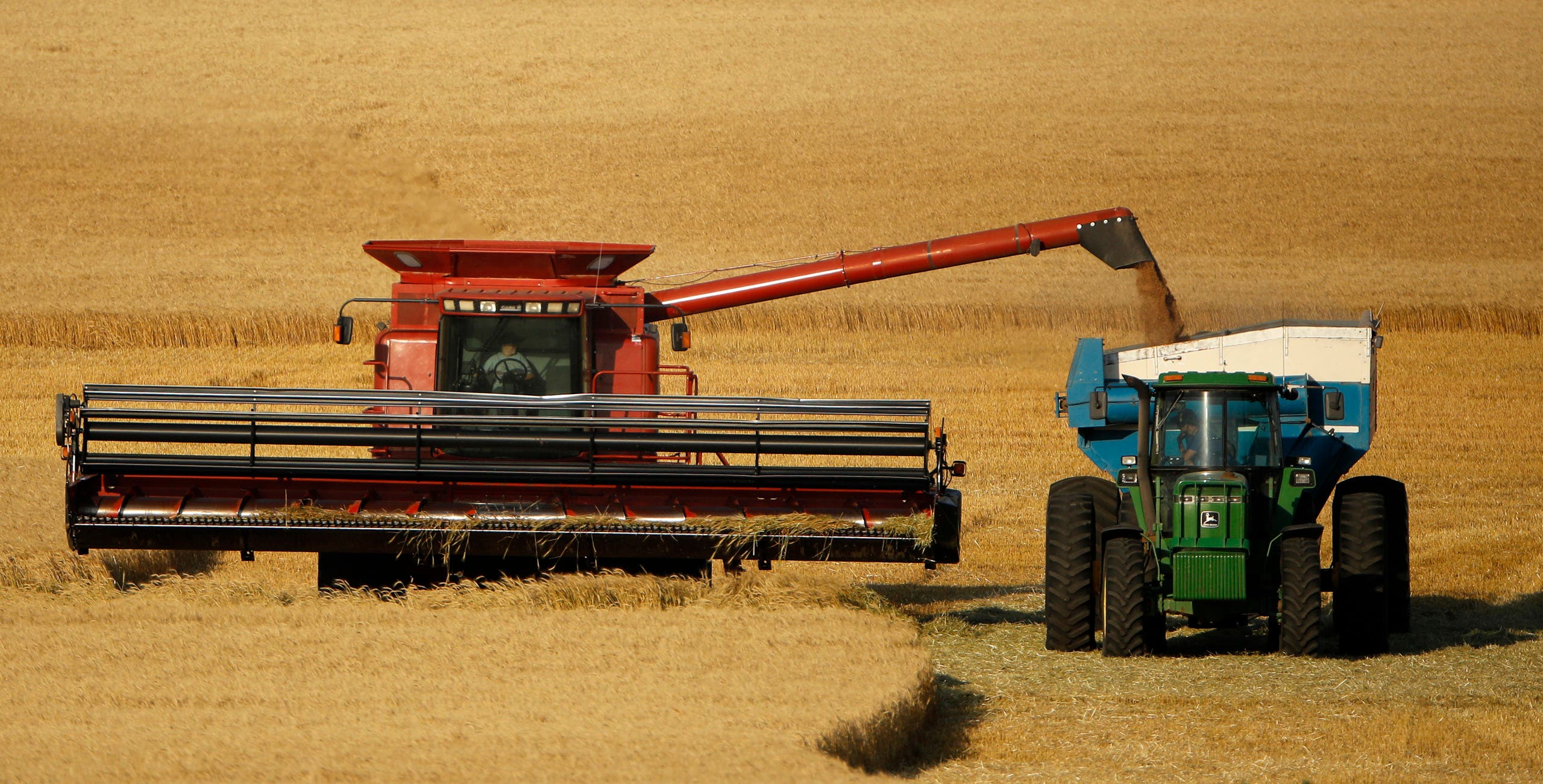 In this June 15, 2018 photo, winter wheat is harvested in a field farmed by Dalton and Carson North near McCracken, Kansas, US. (File photo: The Associated Press)

Farmers of row crops like corn, soybeans and wheat would receive an estimated $5 billion for supplemental $20 per acre payments, according to a statement from US Senator Debbie Stabenow, ranking member of the Senate Agriculture Committee.

Record government farm subsidies of around $50 billion in 2020 were already expected to account for more than one third of US farmer income this year.

Up to $3 billion in direct payments to livestock and dairy farmers and contact farmers forced to euthanize livestock or poultry when the COVID-19 crisis closed slaughterhouses, according to Stabenow. 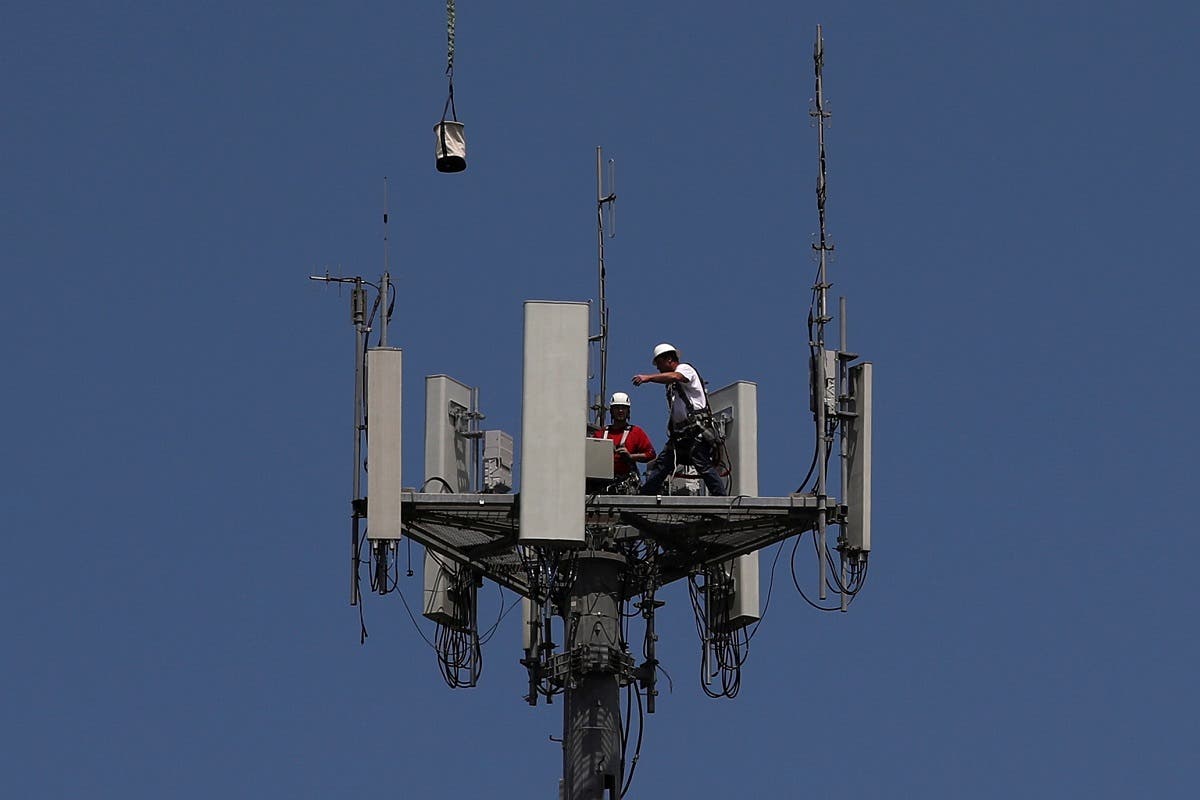 What’s not in the bill: Liability protection for companies whose employees get coronavirus, which Republicans have backed for months, was not including in the final negotiations or bill; Democrats laid aside sizable funds for state and local governments in return. A last-minute attempt by the Republican Party to limit the Federal Reserve’s emergency lending power to small businesses and local governments was also left out.