The United Arab Emirates has detected 1,171 new coronavirus cases after conducting an additional 128,562 tests, the country’s NCEMA announced on Sunday.

The total number of infections increased to 193,575 as the recoveries hit 168,995 after 866 individuals who had previously tested positive for the virus recovered.

Meanwhile, the death toll reached 637 with three new fatalities reported over the past 24 hours.

The UAE has began vaccinating nationals and residents who volunteer for the campaign. Authorities released a list of all the locations where individuals can receive the Sinopharm COVID-19 vaccine.

The vaccine, which was developed by China’s state-owned Sinopharm, was approved after it showed 86 percent efficacy in trials, according to regulators. How tiny Timor-Leste kept the coronavirus at bay 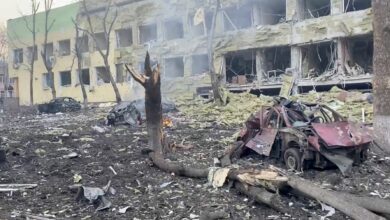