The US is not providing financial support to Lebanon’s Health Ministry because it is “run by Hezbollah,” US assistant secretary of Near Eastern affairs told a Lebanese TV channel on Thursday.

“Hezbollah is an enormous factor in this government and it is a Hezbollah-backed government … We are not giving money to the Lebanese Ministry of Health because it is run by Hezbollah,” David Schenker told LBCI on Thursday.

Critics have branded Lebanon’s current government led by Prime Minister Hassan Diab as a “Hezbollah government,” with ministerial portfolios overwhelmingly controlled by Hezbollah and its allies. One such ministry is the Ministry of Health, headed by Hamad Hassan.

Earlier this month, the ministry received the first shipment of medical aid from Iran including 15 ventilators, 5,000 PCR tests and personal protective equipment, according to Lebanon’s state-run National News Agency.

Hezbollah has sought to capitalize on the state’s limited capacity to deal with the coronavirus outbreak by showing off its own Islamic Health Association workers and medical units, ambulances and Hezbollah-run hospitals. The display has received largely positive media coverage in Western media.

#Lebanon’s political elite are using the #coronavirus outbreak to try to restore the support they lost during months of nationwide protests. Find out what they have been doing: https://english.alarabiya.net/en/features/2020/04/06/In-Lebanon-coronavirus-presents-a-political-lifeline-for-the-sectarian-based-elite … 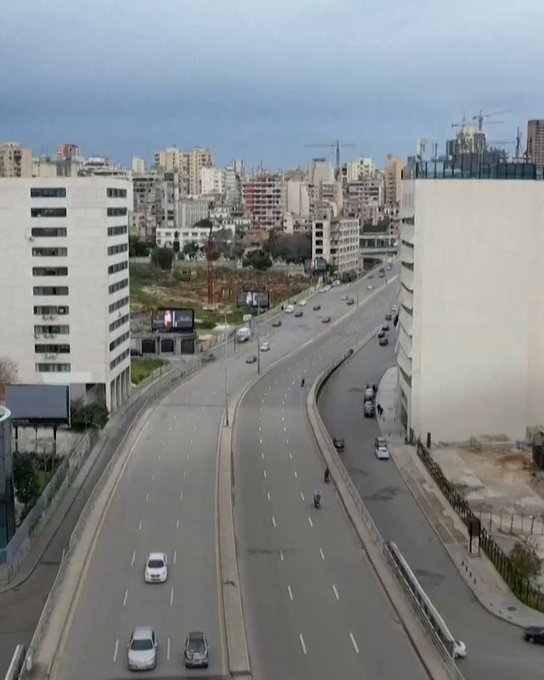 Schenker continued that the US is working with other institutions to help Lebanon fight coronavirus including by “delivering humanitarian and food aid to suffering Lebanese and refugees.”
But despite Schenker’s claim that the US “supports the Lebanese people,” Lebanese researcher and journalist Nizar Hassan described the statesperon’s remarks as “frustrating.”

“What is really to accomplish from this decision? It is simply a punishment against the Lebanese people for the political affiliation of their health minister,” Hassan told Arabiya English.

“[Schenker’s remarks] show that the US administration is not clear in its stance on the Lebanese government, and is not willing to reconsider its arrogant attitude towards the country,” Hassan said.