Spain’s government will declare a state of emergency over the coronavirus outbreak on Friday, a source with knowledge of the decision said, allowing authorities to confine infected people and ration goods.

Madrid region has also decided to close restaurants, bars and shops from Saturday, Spanish media including El Independiente newspaper said, with only supermarkets and pharmacies allowed to remain open.

The steps would represent a dramatic increase in Spain’s response to the rapidly-spreading virus.

Spain has the second-highest number of coronavirus cases in Europe after Italy. The current Spanish tally stands at 4,209, up by about 1,000 cases from Thursday and seven times as much as on Sunday. About 120 people have died.
Prime Minister Pedro Sanchez will make an address to the nation today, his office said.

Madrid, which has the highest number of cases in the country, was quiet on Friday, with shops, streets and cafes largely deserted. 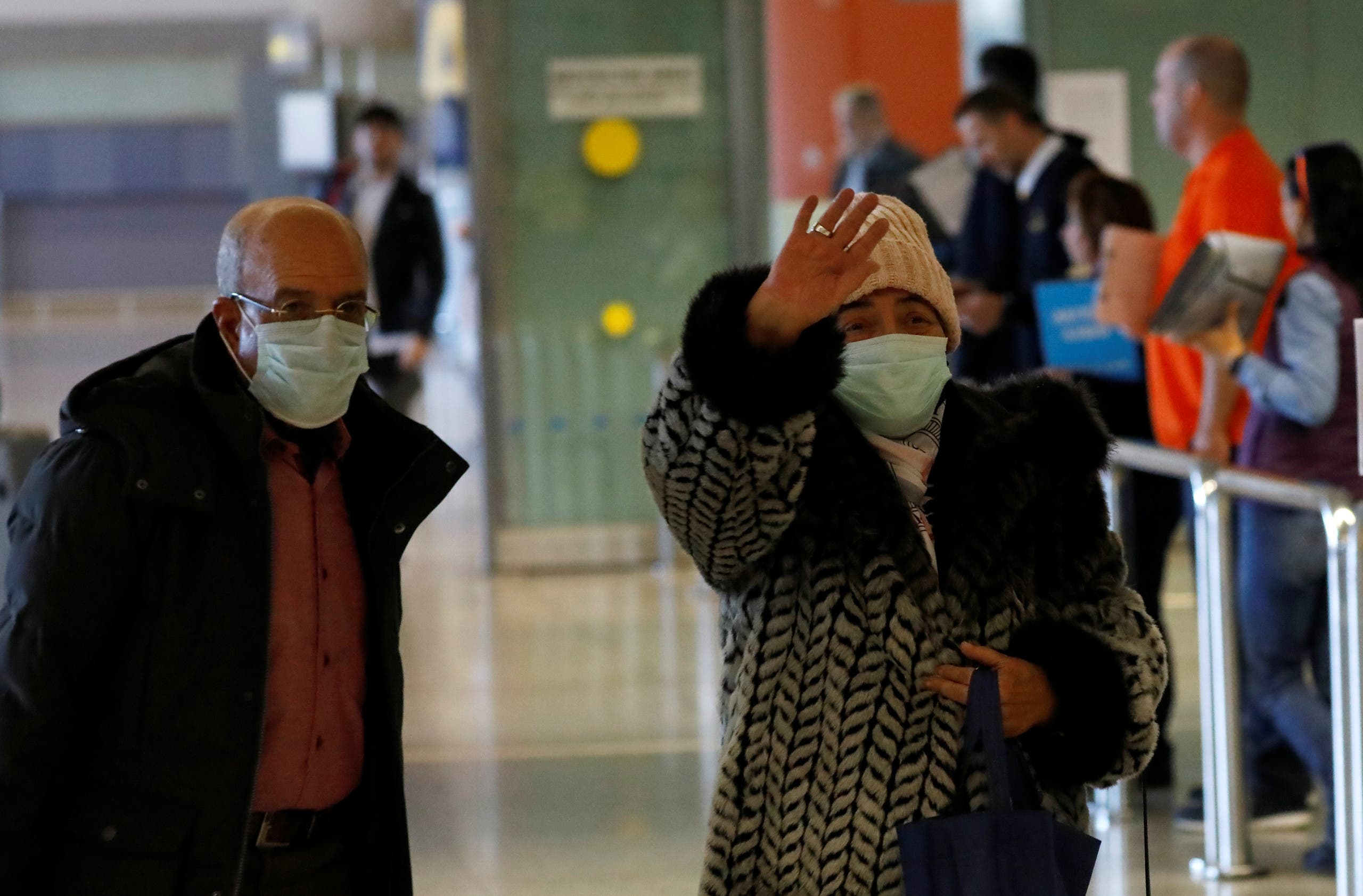 The Basque Country, one of Spain’s wealthiest regions, earlier on Friday declared a health emergency, which regional president Inigo Urkullu said would allow the region to declare quarantines rapidly if needed, evacuate people and restrict access to some areas.

Catalan authorities on Thursday locked down four towns around the village of Igualada – 49 km (30 miles) north of Barcelona – after an outbreak in the area.