Saudi Arabia has recorded a significant increase in daily recoveries with 955 new ones while maintaining a relatively low death toll that has reached 200 with nine new fatalities, a health ministry spokesman said on Tuesday.

Meanwhile, a steady increase of 1,595 new cases were confirmed over the past 24 hours, raising the total to 30,251, according to spokesman Dr. Mohammed al-Abd al-Ali.

He also said 14 percent of the newly discovered cases are of females and 86 percent are males with the majority of cases recorded in the Kingdom of are of non-Saudis.

As the number of recoveries continues to grow in the Kingdom, the recovery time varies from one patient to another, al-Abd al-Ali added. Some recover within days while others might take weeks, he said.

The number of recoveries will eventually catch up to the number of confirmed infections, the spokesman said.

Saudi Arabia authorities have implemented several precautionary measures to slow the spread of the virus in the Kingdom. However, authorities partially lifted some of those restrictions with the start of the Muslim holy month Ramadan.

Malls have recently reopened and curfew hours have been reduced, however, all nationals and residents must continue to adhere to strict social distancing and precautionary measures, including wearing a face mask while in public.

Authorities will continue to monitor the situation across the Kingdom and will adjust restrictions accordingly. 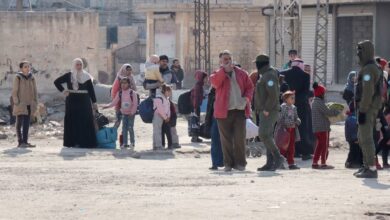