Ryanair plans to cut significantly fewer jobs than the 3,000 it originally estimated, after 97 percent of pilots and over 90 percent of cabin crew have signed up so far to pay cuts and work practice changes, its director ofoperations said on Friday.

Europe’s biggest budget airline had warned it would have to cut one in five of its pilots and cabin crew if they did not agree to pay cuts of up to 20 percent after the COVID-19 crisis ravaged its business.

The Irish airline struck a pay deal with Spanish pilots on Thursday, leaving agreements outstanding with pilots in Belgium and cabin crew in Italy and Germany.

“We haven’t finalized the number yet, we originally said there was going to be 3,000 redundancies but we have been able to reduce that significantly,” Neal McMahon told Reuters in a telephone interview.

“Broadly speaking they (pilots and cabin crew) recognize the grim situation we are in and they have been pragmatic.”

Ryanair’s Italian cabin crew union has put an agreement out to ballot, while there were further talks in Germany on Friday and the airline is in the middle of a collective redundancy process in Belgium, Ryanair People Director Darrell Hughes said.

While cabin crew in Spain failed to join pilots in agreeing terms this week, the collective bargaining system there allows Ryanair to implement the changes and Hughes was confident its position would stand up to challenge. 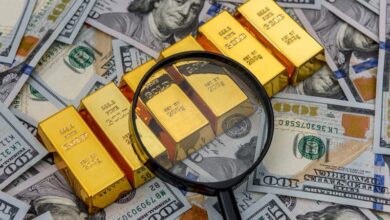