Restaurant workers in Dubai said they were unsure of when restaurants would be able to reopen, on the same day that the emirate said the suspension of “commercial activities” would continue until April 18.

Dubai is currently under a two-week lockdown in which residents must apply for a permit to leave the house and are only able to do so for work in certain sectors or to purchase essential goods from supermarkets or pharmacies. Before the curfew was extended to 24 hours a day on April 4, the emirate had also ordered “commercial activities” including bars, gyms, and shisha cafes to close.

While restaurants are prohibited from opening to customers in person, delivery services are still available. When contacted, a member of Dubai’s Department of Economic Development (DED) said that the current information was that restaurants are set to remain closed until April 18, but that there could be an updated announcement prolonging the closure before then. 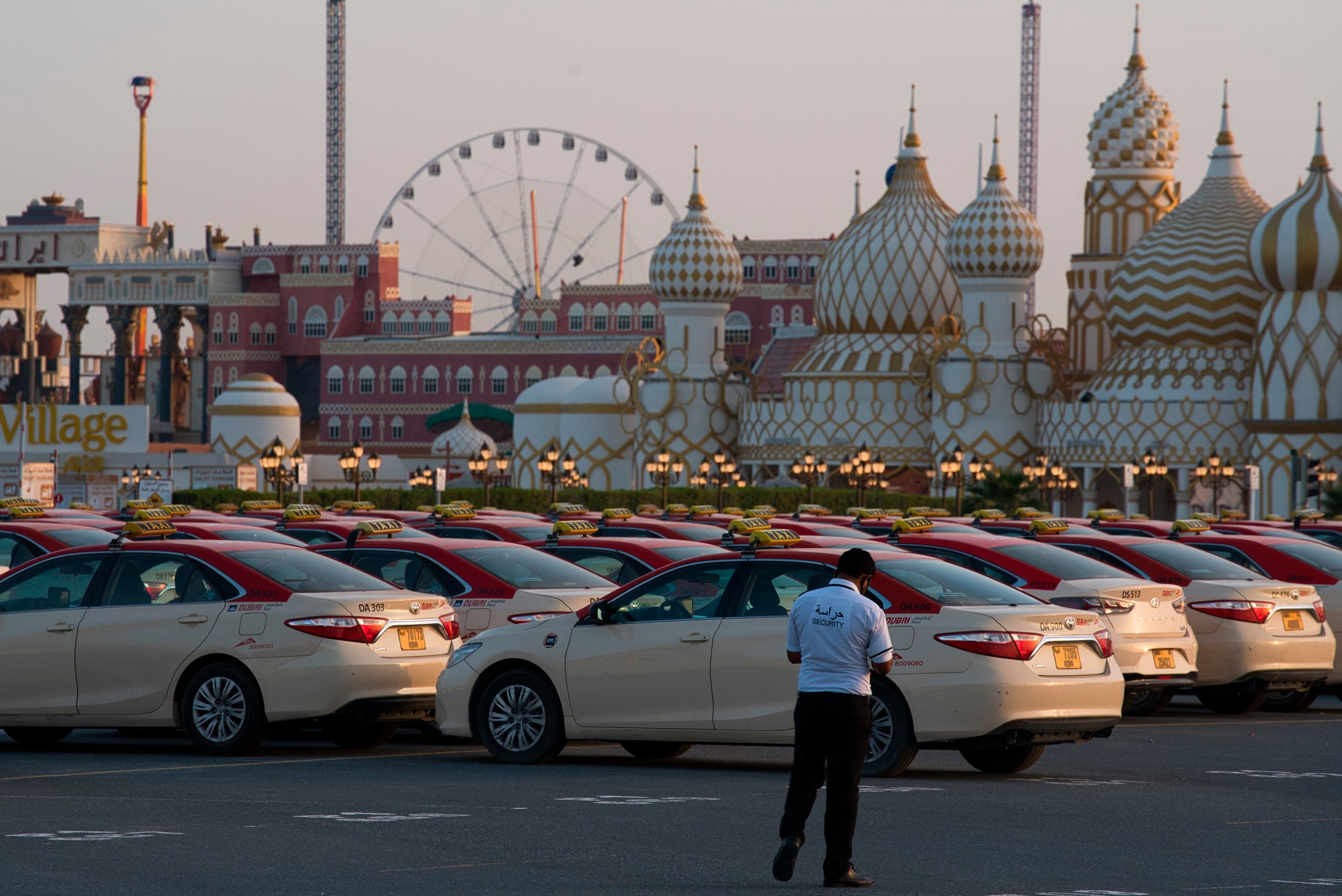 Restaurant workers also expressed uncertainty about when they would go back to work.

“If they tell us to go to work tomorrow, we’ll go immediately. It’s not about the 18th or another specific date, people are willing to crawl to work at this point,” said Nader El Sayed, operations manager at the privately owned Grand Cafe Dubai.

“We’re working on developing plans so we have a base ready to go once we open again,” he added.
Another restaurant manager said that they would likely need several days to open once the restrictions were lifted.

“We will likely open a week after the government announces a lifting of the restrictions. But this depends on there being a reduction in the number of cases being reported in Dubai, and right now they are still rising,” the manager added.