Public sector employees in Saudi Arabia will gradually return to their workplaces starting May 31 and fully by June 14, according to the Kingdom’s Minister of Human Resource and Social Development.

“After two months of closures, it is time to return to business and open activities, as it is an essential element in driving the economic wheel,” said the Saudi Arabian Minister of Human Resource and Social Development Ahmed bin Sulaiman al-Rajhi in a televised address on Tuesday. 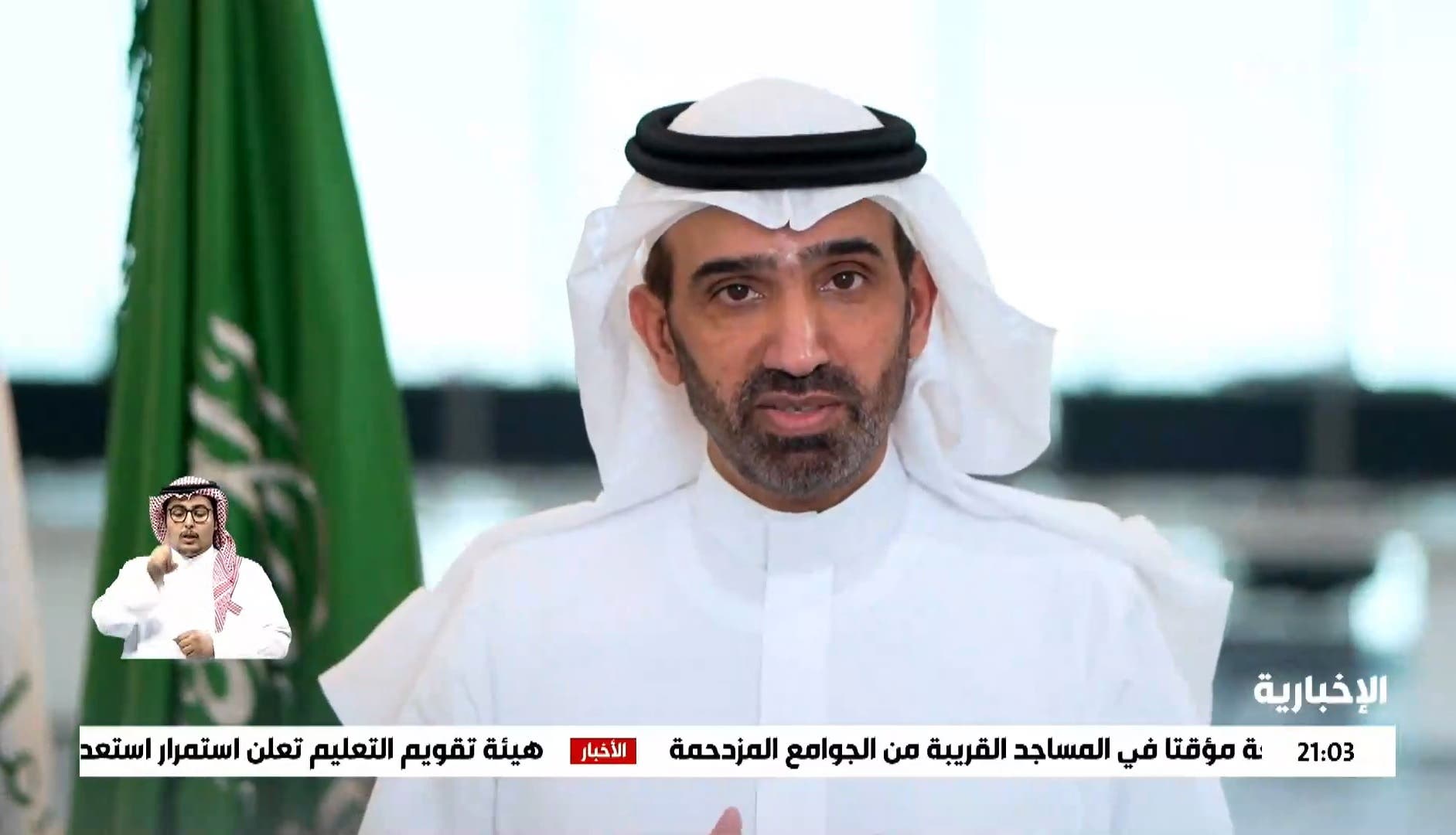 “The return of works and activities does not mean the lifting the precautionary measures and we are reviewing the precautionary procedures for the employees. We decided to implement a flexible departure system for workers’ safety to enter and exit to and from workplaces,” al-Rajhi added.

The announcement comes as Saudi Arabia said it would ease coronavirus restrictions, resume some economic and commercial activities, and return to “normalcy” starting May 28 starting in two phases.

Part of the easing of restrictions includes the allowing of public movement between the hours of 6 a.m. and 3 p.m. in all areas of the Kingdom, except in Mecca.

Also on Tuesday, the Kingdom announced it will allow mosques to reopen for Friday prayers.

Saudi Arabia reported on Tuesday 1,931 new coronavirus cases and 12 deaths, bringing the total number of infections in the Kingdom to 76,726 and the death toll to 411.

US ‘will not chase’ Palestinian leadership for peace, says Kushner