Tens of thousands of worshippers have been flooding into Iraq’s holy city of Karbala despite the Covid-19 pandemic for the Shia Muslim pilgrimage of Arbaeen, one of the world’s biggest religious gatherings.

Arbaeen marks the end of the 40-day mourning period for the seventh century killing of Imam Hussein, Prophet Mohammed’s grandson, by followers of Caliph Yazid, and falls on Thursday.

His killing was mourned this year at the end of August during Ashura ceremonies in Shia-majority Iraq and other countries with Shia communities.

But unlike previous years, Iraq had closed its borders to non-residents, allowing only residents to take part in Ashura.

Iraq’s borders opened for Arbaeen but with restrictions on Arbaeen arrivals, in a bid to stem the spread of coronavirus. 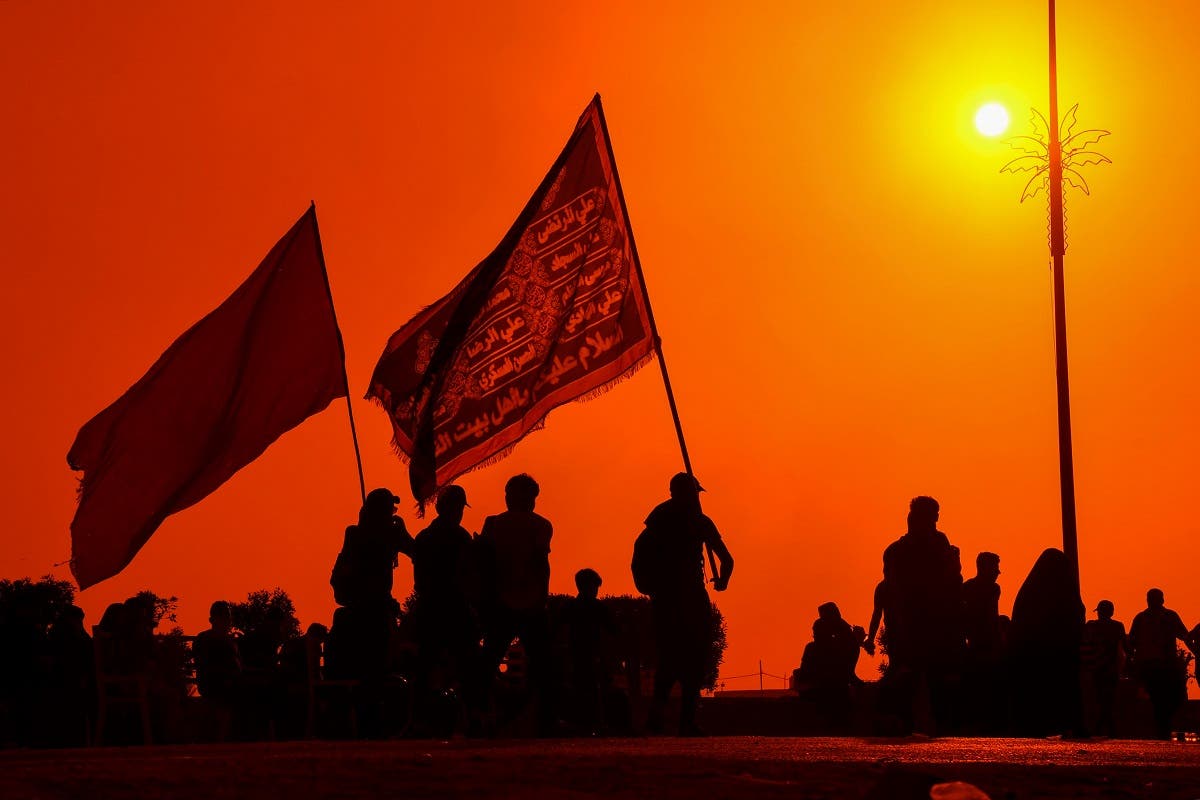 Iraqi Shia Muslim pilgrims arrive in the holy city of Karbala ahead of the Arbaeen religious festival on October 3, 2020. (AP)

In 2019, an estimated 14 million Shia pilgrims flooded Iraq to attend Arbaeen, including about two million from neighboring Iran.

This year, however, only 1,500 pilgrims per country are being allowed to fly into Iraq, while Iran has been authorized to send an additional 2,500 overland.

“Every day, between six and 10 planes land and more are coming in the days ahead,” said Issa al-Shemmari, airport director in Najaf, another holy city south of Karbala.

In keeping with tradition, Iraqis have been walking to Karbala for Arbaeen from all over the country.

On roads to the city, “mawakib” tents have been erected to provide pilgrims with free food, drink and accommodation.

“We ate along the way and were able to disinfect ourselves,” pilgrim Ali Hadi told AFP, on arrival in Karbala from the southern city of Basra.

Only few of the pilgrims around him wore mouth and nose coverings despite constant appeals from authorities and social distancing was being widely ignored. Around 400 Lebanese Judges Strike For a Second Week

US suspends aid to Ethiopia over Blue Nile dam dispute Explainer: Why has Syria’s economic crisis hit a new low? 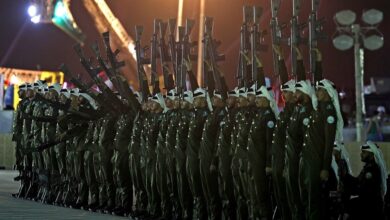