Villeroy said that exceptional ECB measures introduced in the wake of the global financial meltdown and the euro-area sovereign debt crisis — such as negative interest rates, quantitative easing and long-term bank loans — are here to stay.

“The first lesson is that what we presented as exceptional, provisional weapons will be long-lasting,” the Bank of France governor said in the Aix-en-Seine webinar on Sunday. “The non-conventional becomes the quasi-conventional, and that helps us in the current crisis.”

The coronavirus wiped out Europe’s economic expansion before the ECB managed to even start unwinding the extraordinary monetary stimulus it implemented in the past decade, and forced it take dramatic new steps to flood the financial system with cash. At the same time, the pandemic persuaded the EU to cast aside its focus on debt-reduction, and prompted nations such as Germany to overcome their resistance to an enlarged common budget financed by jointly issued debt.

“Germany has become Keynesian,” Villeroy said, contrasting it with France that failed to take counter cyclical measures to cut down spending in good times.

Speaking later Sunday at the same conference, German Economy Minister Peter Altmaier said that while Germany has opposed sharing debts in mutual bond issuance — so-called eurobonds — there is no point refusing credit to countries in need.

“I am optimistic and I think we can combine stability and solidarity that could help us in coming years,” Altmaier said.

The beginning of a shared European fiscal policy will help overcome tensions between the ECB and governments in the euro area, according to Villeroy.

“We have the opportunity to exit the dissonant macroeconomic confrontation we’ve been in for at least 10 years in Europe, between a shared monetary policy and national fiscal policies,” he said.

Still, the EU’s recovery program has to yet to be signed off. Leaders will gather in Brussels on July 17-18 to hash out the details of a recovery package, and European Council president Charles Michel will unveil a compromise proposal this week in an effort to bridge divisions.

Michel said at the same conference that the recovery package and accompanying measures to smooth inequality in Europe are necessary for the region to emerge from the pandemic crisis.

“There is no doubt there will be other shocks and we need to be prepared,” he said. “Resilience is at the heart of debate on the budget and recovery plan.” 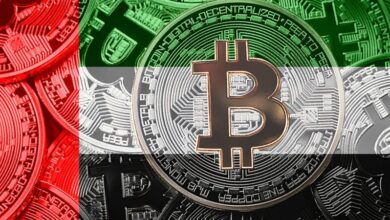 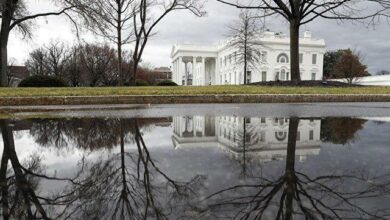