Dubai state developer Nakheel has cut salaries by up to 50 percent to help it weather the coronavirus pandemic, according to an internal email seen by Reuters.

A Nakheel spokeswoman confirmed to Reuters that some wages were revised in April though did not say by how much. 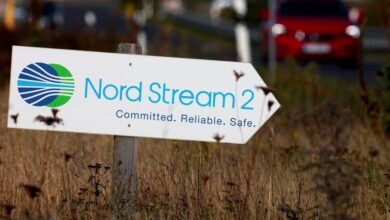