More than 1.3 million people in the United Kingdom have been vaccinated against COVID-19, Prime Minister Boris Johnson said on Tuesday, and he pledged to publish daily statistics on who is receiving shots in an effort to end England’s new lockdown.

Johnson has set a target of vaccinating the elderly, including care home residents, the clinically vulnerable and frontline workers – or roughly more than 13 million people – by mid-February.

If all goes smoothly, he has said that England can consider easing lockdown restrictions from that time.

Johnson said more than 1.3 million people had been vaccinated as of Tuesday afternoon, adding that nearly 1,000 vaccination sites would be ready by the end of the week.

“I want to give you… the maximum possible transparency about this vaccine rollout,” he said at a news conference, promising more detail on Thursday, with daily updates from next Monday.

Johnson said 650,000 people over the age of 80 had received one dose of a COVID vaccine so far, amounting to 23 percent of all over-80s in England, and lauded the “significant degree of immunity” they would have within two to three weeks of their first dose. 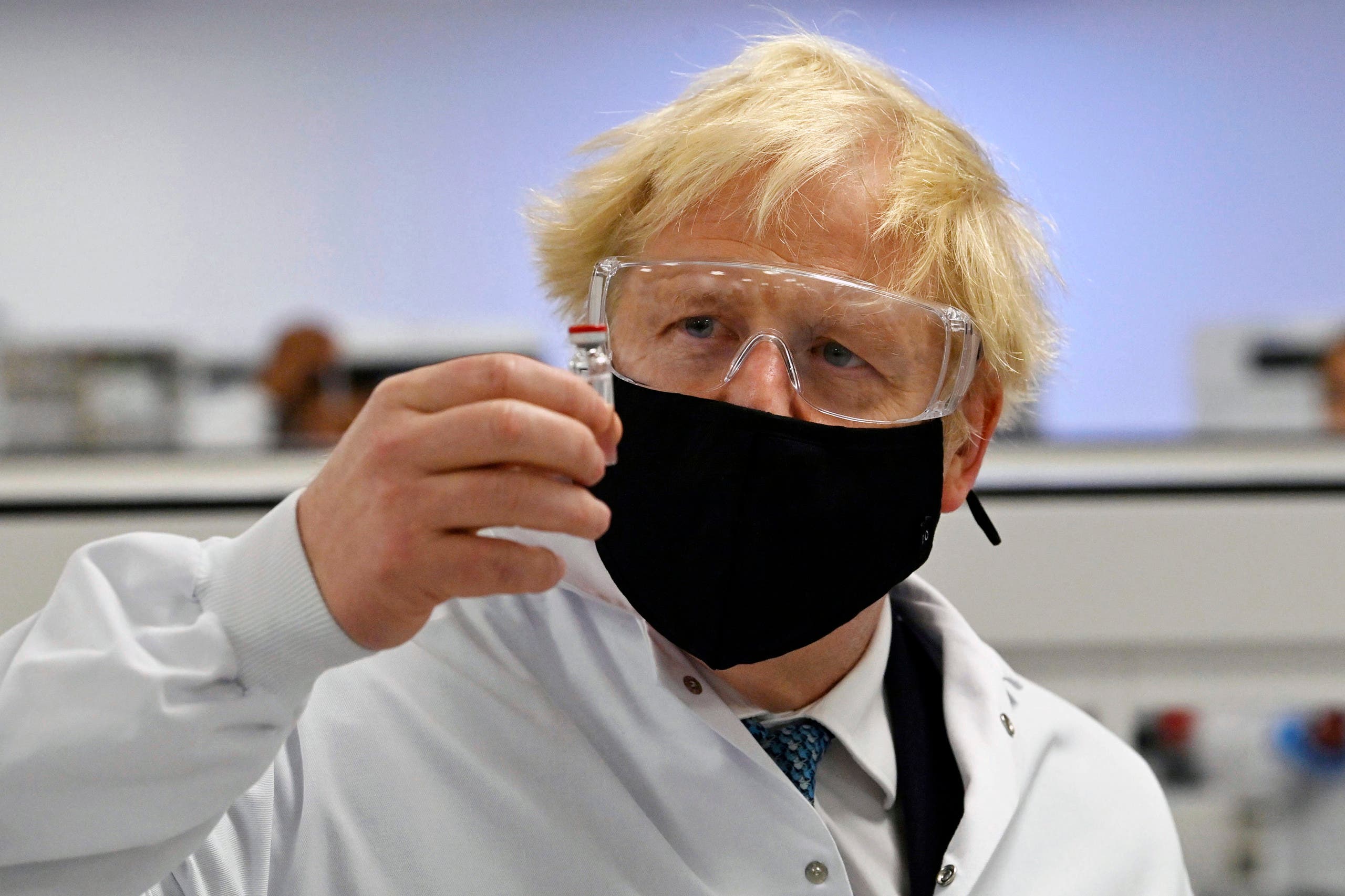 Britain has said the two doses of the AstraZeneca or Pfizer vaccines can be spread over 12 weeks. While AstraZeneca’s shot was tested with different intervals between doses, Pfizer has said there is no data to demonstrate the efficacy of its first dose after 21 days.

England’s Chief Medical Officer Chris Whitty said there was “quite a small real worry” that the strategy could lead to an “escape mutant” of the coronavirus, but the public health benefits would outweigh the risks.

“Clearly if we had infinite vaccine we might have taken different approaches, but we don’t,” Whitty said, adding that “our quite strong view is that we think protection will be quite a lot more than 50 percent” after one dose.

“On balance of risk, the benefits to the UK – for us, at this point of the epidemic – were in favor of doing this.” France to host international meeting on crisis-hit Lebanon on Feb. 6 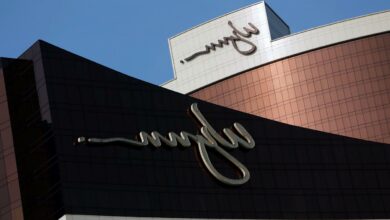