US Vice President Mike Pence chose not to wear a face mask Tuesday during a tour of the Mayo Clinic in Minnesota, an apparent violation of the world-renowned medical center’s policy requiring them.

Video feeds show that Pence did not wear a mask when he met with a Mayo employee who has recovered from COVID-19 and is now donating plasma, even though everyone else in the room appeared to be wearing one. 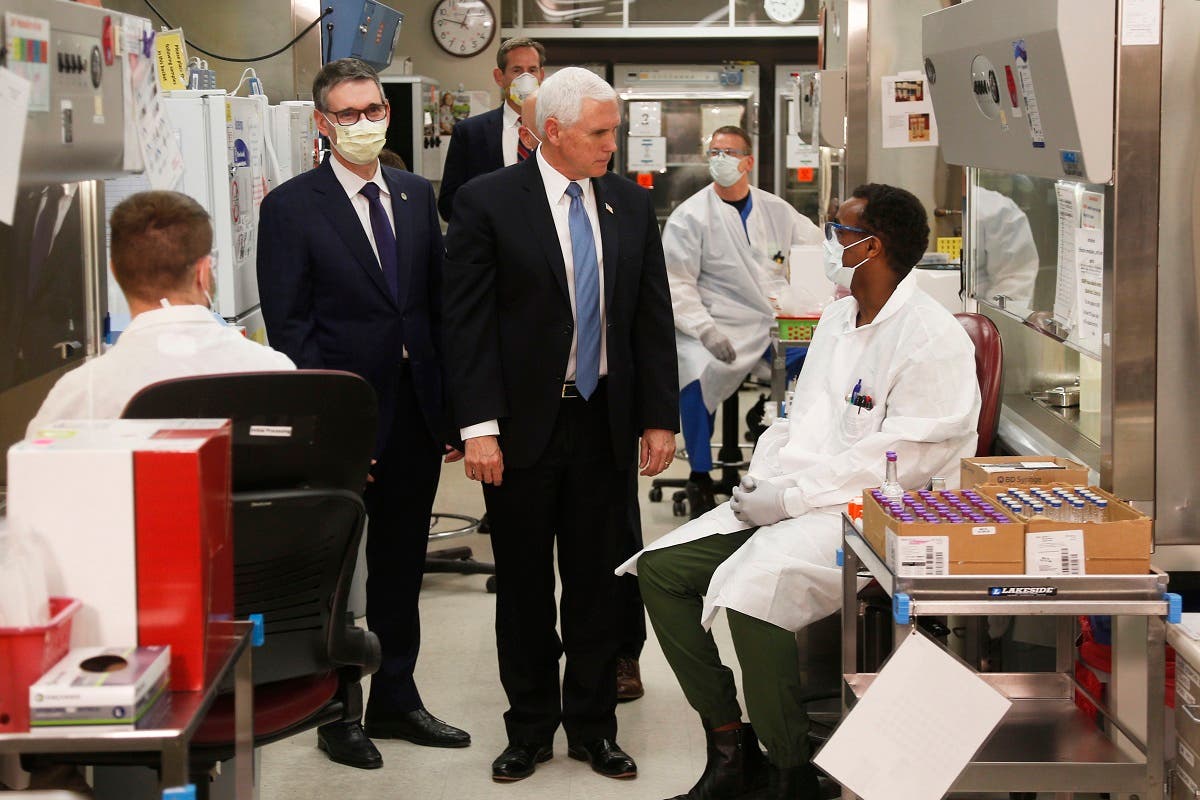 He was also maskless when he visited a lab where Mayo conducts coronavirus tests.

And Pence was the only participant not to wear a mask during a roundtable discussion on Mayo’s coronavirus testing and research programs. All the other participants did, including Food and Drug Administration chief Stephen Hahn, top Mayo officials, Governor Tim Walz and US Representative Jim Hagedorn.

Mayo tweeted that it had informed the vice president of its mask policy prior to his arrival. The tweet was later removed.

Mayo officials did not immediately respond to a request for comment on why it was removed, or at whose request.

The vice president’s office did not immediately respond to a request for comment on why Pence chose not to wear a mask.