London declared a major incident on Friday because its hospitals were at risk of being overwhelmed by a highly transmissible variant of the coronavirus racing “out of control” across the United Kingdom.

Britain has the world’s fifth worst official death toll from COVID-19 at over 78,000, and Prime Minister Boris Johnson has shuttered the economy and rushed out vaccines faster than its neighbors in a bid to stem the pandemic.

London Mayor Sadiq Khan, from the opposition Labour Party, said hospital beds in the capital would run out within the next few weeks because the spread of the virus was “out of control”:

“We are declaring a major incident because the threat this virus poses to our city is at crisis point.”

London, which vies with Paris for the status of Europe’s richest city, has a population of over 9 million.

The designation of “major incident” is usually reserved for attacks or grave accidents, notably those likely to involve “serious harm, damage, disruption or risk to human life or welfare, essential services, the environment or national security”.

London’s last “major incident” was the Grenfell Tower fire in a high-rise residential block in 2017, when 72 people died. 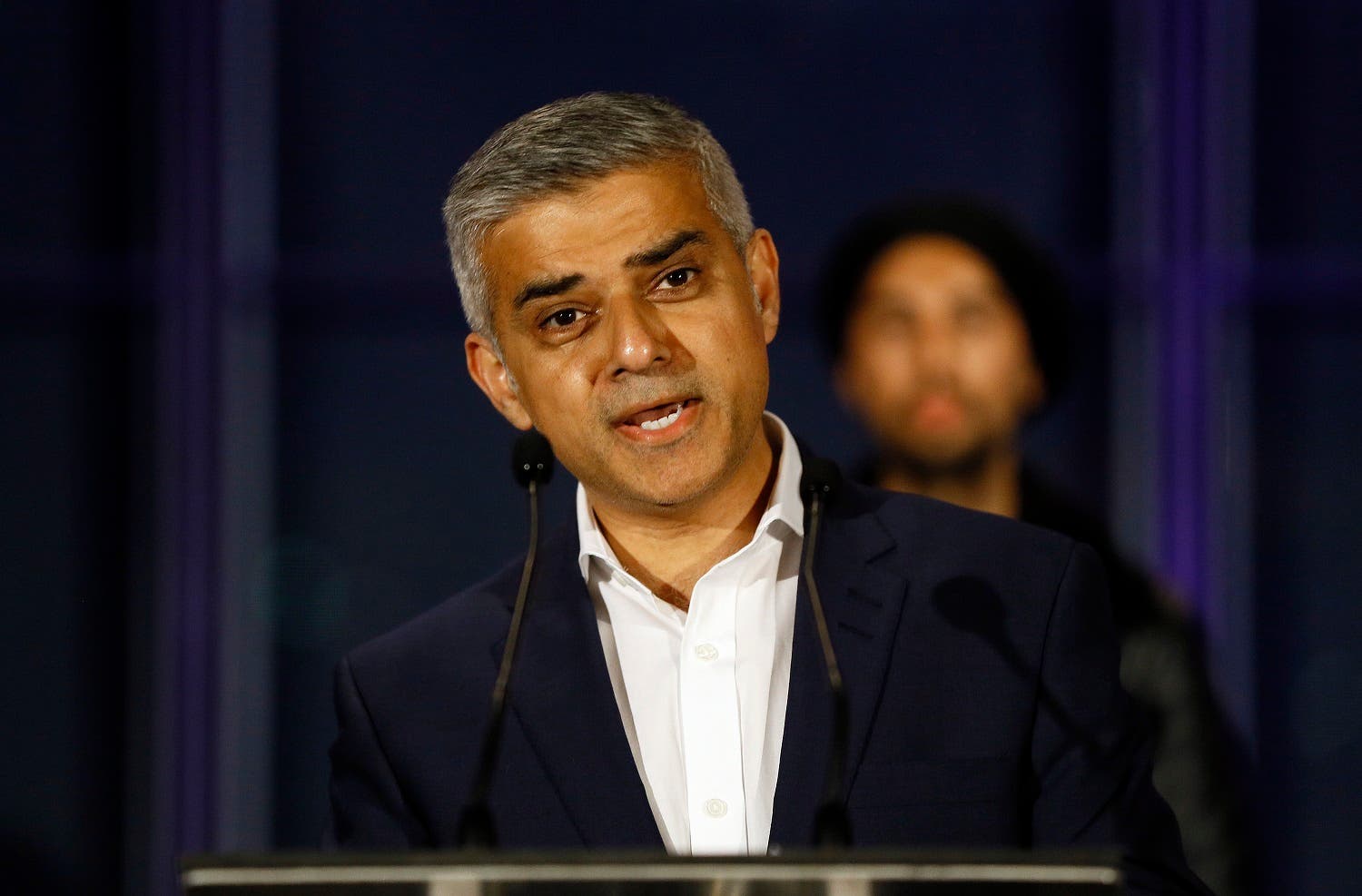 Sadiq Khan speaks on the podium after hearing the results of the London mayoral elections, at City Hall in London, Saturday, May 7, 2016. (AP Photo/Kirsty Wigglesworth)

Khan said there were parts of London where 1 in 20 people had the virus. The pressure on the ambulance service, which was now dealing with up to 9,000 emergency calls a day, meant firefighters were being drafted in to drive vehicles, and police officers would follow.

The Office for National Statistics estimated that 1.1 million people in England had the coronavirus in the week to January 2, the equivalent of one person in 50.

Britain, the first country to approve vaccines made by Pfizer/BioNTech and AstraZeneca, on Friday approved Moderna’s shot, hoping to begin administering it this spring. It also agreed to purchase an additional 10 million doses.

However, transport minister Grant Shapps said there were fears that some vaccines might not work properly against a highly contagious variant of the coronavirus that has emerged in South Africa.

“This is a very big concern for the scientists,” he told LBC radio.

A laboratory study by the US drugmaker Pfizer, not yet peer-reviewed, indicated that the vaccine it is making, developed by Germany’s BioNTech, does work against one key mutation in the new variants found in Britain and South Africa. Next pandemic could be more lethal: AstraZeneca vaccine creator