The number of Israeli households living under the poverty line has grown by nearly 50 percent during the coronavirus pandemic, according to an anti-poverty organization’s report published Wednesday.

Israel has seen unemployment surge to over 20 percent since the country first imposed a nationwide lockdown at the start of the outbreak in March. The country’s vital tourism industry has shrunk to virtually nil and thousands of businesses have closed.

To make matters worse, the Israeli government has been at loggerheads over passing a national budget, resulting in major cutbacks to social services. 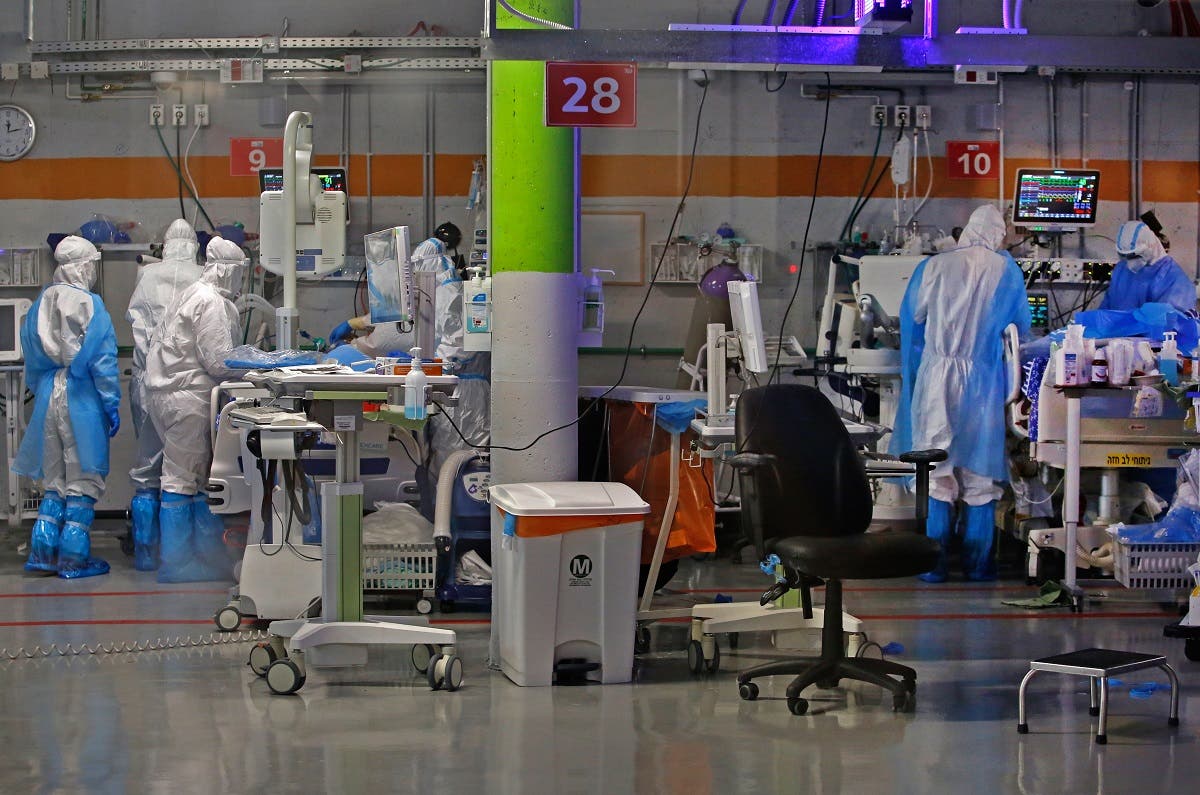 According to Latet’s report, the number of Israeli households living in poverty rose from 20.1 percent to 29.3 percent in 2020. It said an estimated total of 850,000 households in Israel lack essential housing, education, healthcare and food, with 268,000 falling into poverty since the start of the pandemic.

The report by Israel’s largest anti-poverty NGO was based on the findings of a series of surveys and studies conducted by Latet from July to October 2020.

Israel, which has a population of approximately 9.25 million, has recorded over 348,000 cases of the coronavirus and at least 2,932 deaths, according to the Health Ministry. 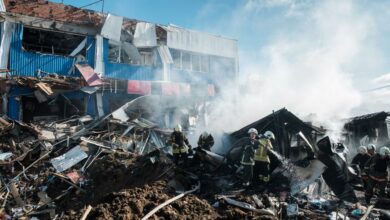 Iran: US threat to kill Soleimani successor a sign of ‘governmental terrorism’