An Iranian provincial health official suggested on Sunday that Iran has more coronavirus infections in a single province than the health ministry has reported for the whole country.

“According to the numbers, 30 percent of people in Semnan have been infected with the coronavirus, and the other 70 percent are at risk of contracting the virus,” Navid Danaei, the head of Semnan’s medical university, told the semi-official ISNA news agency on Sunday.

This could mean more than 210,000 people have been infected with the coronavirus in a single Iranian province, which is more infections than what the health ministry has reported for the whole country. 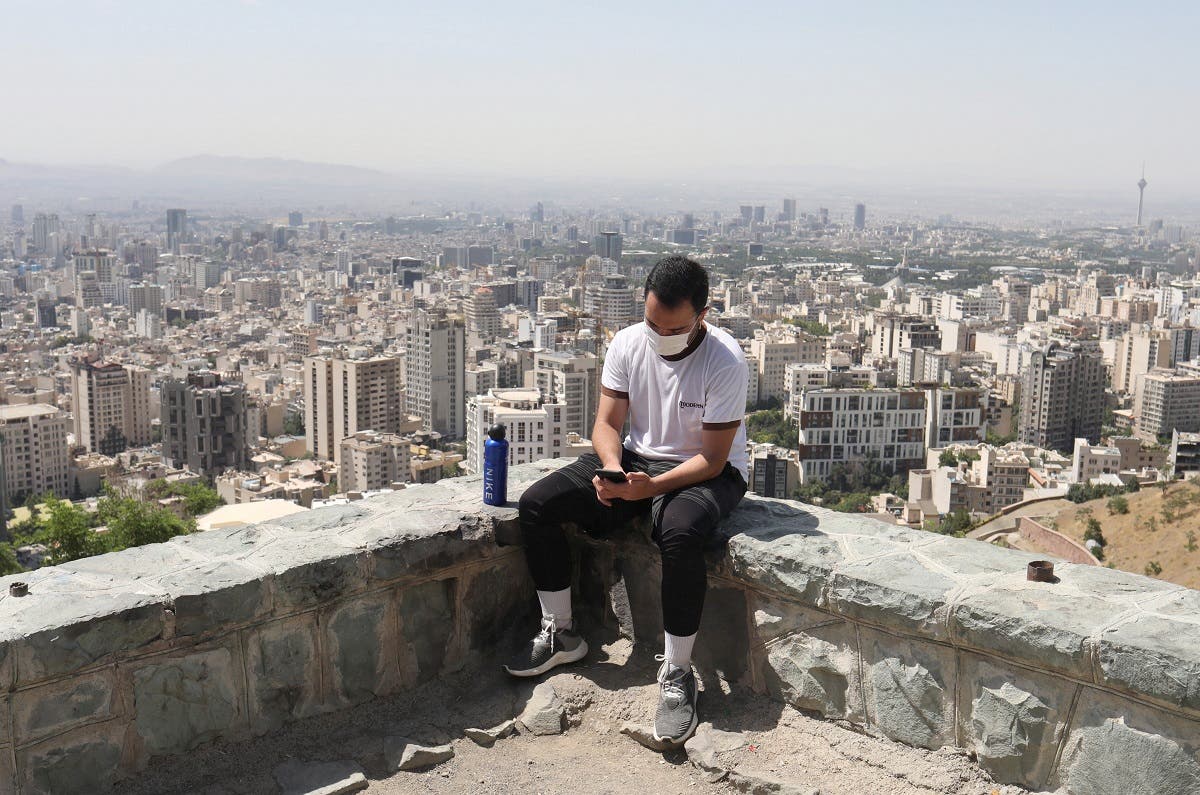 An Iranian man wearing a protective face mask checks his mobile in Baam-e, following the outbreak of the coronavirus disease (COVID-19), in Tehran. (Reuters)

As of Saturday, 3,452 in Iran have died from coronavirus, and there are 202,584 confirmed cases, according to the health ministry.

The health ministry does not disclose provincial coronavirus figures and instead only gives out national figures.

Officials in Iran, including several members of parliament, have cast doubt on the official coronavirus figures in the country and have accused the health ministry of lack of transparency.

There is also skepticism abroad about Iran’s official figures, with concerns the real toll could be much higher.

US ‘outraged’ as Russia convicts ex-marine of spying