Iran announced on Tuesday more than 4,000 new cases of Covid-19 infection, the most in a single day for the Middle East country hardest hit by the pandemic.

“The number of infected persons… is 4,151” in the past 24 hours, during which “we unfortunately lost 227 of our dear compatriots,” said health ministry spokeswoman Sima Sadat Lari.

The grim tally was announced a day after Iran reported 235 fatalities from the virus, a figure equal to the record high death toll set on July 28.

According to Iran’s official figures, the pandemic has claimed 27,419 lives out of a total 479,825 cases of infection in the Islamic republic.

The situation in Tehran has worsened, with provincial authorities indicating it will be compulsory to wear masks in all public places in the capital from Saturday in a bid to halt the spread. 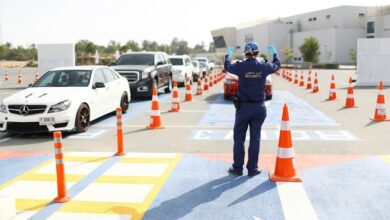