As the coronavirus spreads beyond its epicenter in China to more than 40 other countries, and the global economic outlook has dimmed, oil prices have been pulverized in recent weeks.

In January, oil prices were above $70 a barrel out of rising tensions in the Middle East. On February 28, the prices were on track for its biggest weekly fall in four years, reported Reuters.

Saudi Arabia is reducing crude supplies to China in March by at least 500,000 barrels per day (bpd) owing to slower refinery demand.

Saudi Arabia, the biggest producer in OPEC, and some other members are considering agreeing to a cut of 1 million bpd for the second quarter of 2020, up from an initially proposed cut of 600,000 bpd, the sources said.
OPEC+ is due to meet in Vienna over March 5-6.

Saudi Arabia has said it would continue to engage with Russia on oil policy. The Wall Street Journal had reported Saudi Arabia’s bid early this month to persuade fellow Opec members for further production cuts failed to arrest the fall in prices.

Later the Journal reported that Riyadh was aiming for “a short-term curtailment to combat declining demand related to the outbreak of the virus,” resulting in a brief uptick in prices. 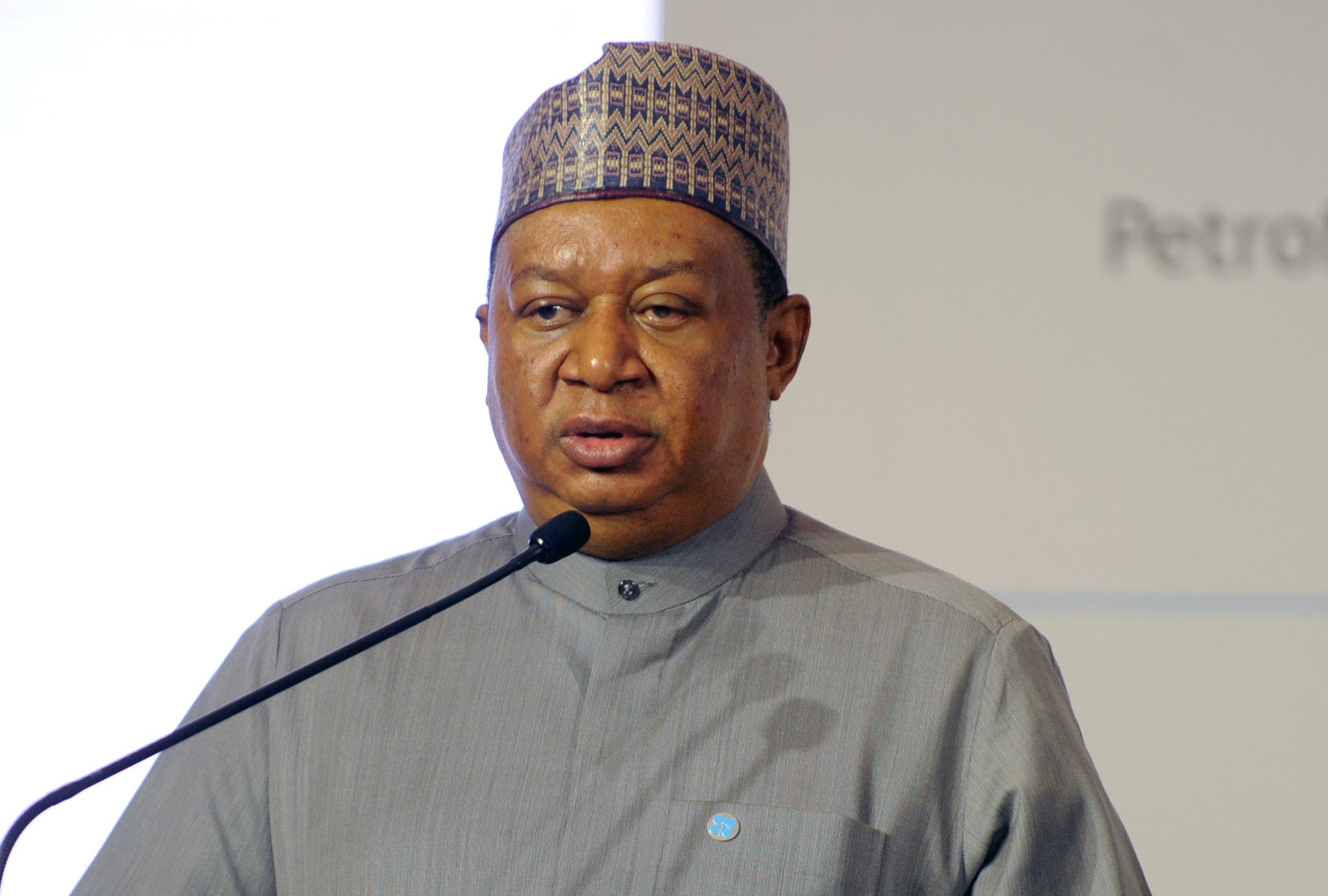 The Financial Times reported that the plan has been discussed during a visit by Opec secretary-general Mohammad Barkindo to Riyadh recently.

“Under the proposal, Saudi Arabia would account for the bulk of the new 1m b/d cut, while Kuwait, the United Arab Emirates and Russia would split the rest. The deal has not yet been agreed, however, with Moscow still hesitant to participate in a substantial cut when the full extent of the coronavirus impact is not yet known,” according to FT.

Coronavirus panic has affected not just the oil market but the global stock markets too with weekly losses touching $5 trillion, roughly equivalent to Japan’s yearly GDP, the third-largest in the world.

Disruptions to international travel and supply chains, school closures and cancellations of major events affected the world economy that was already struggling with the fallout from the US-China trade war. 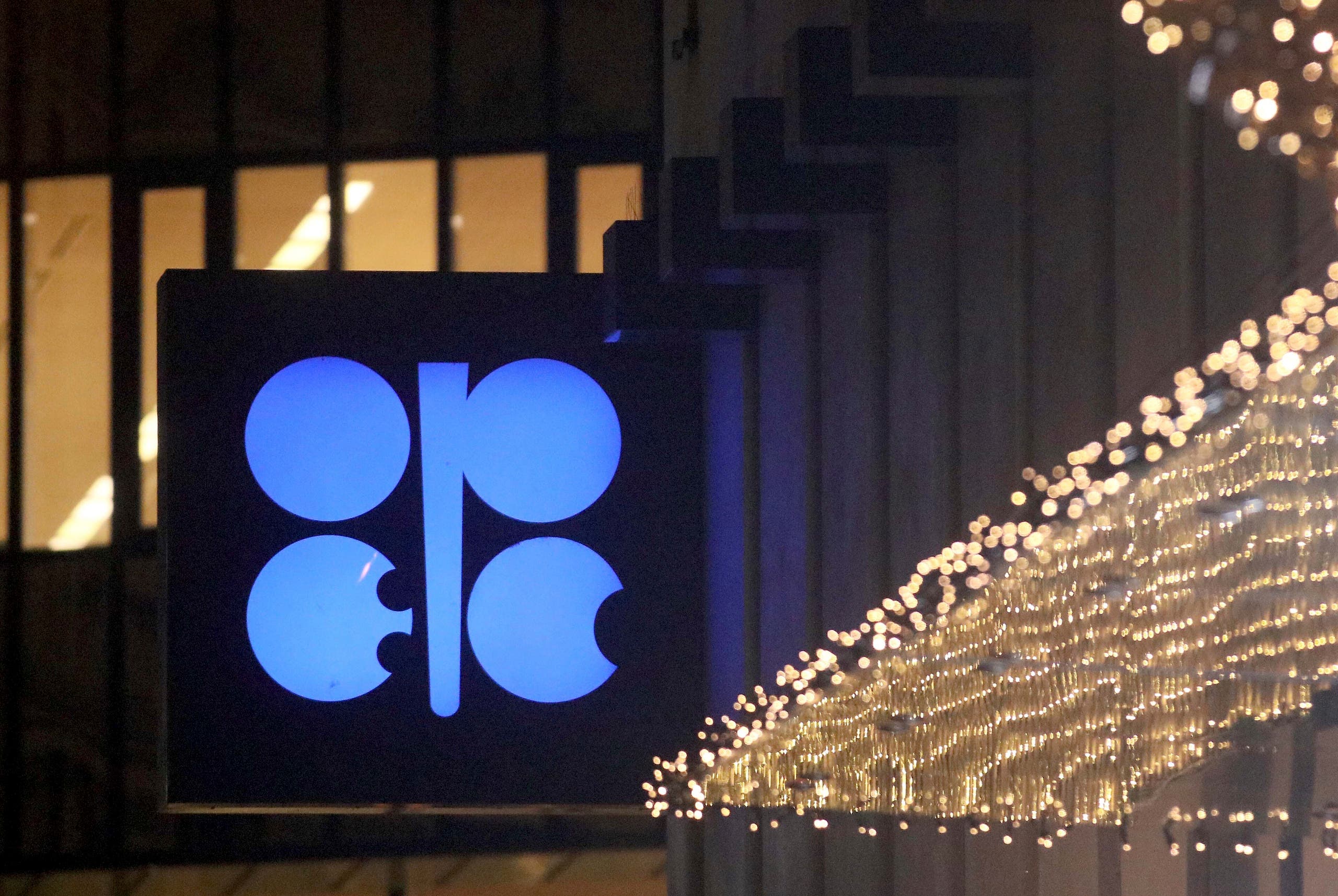 OPEC+ is due to meet in Vienna over March 5-6 to discuss oil production cuts. (AP)

The OPEC+ meeting in Vienna next week will be an opportunity to show that “oil producers are able to respond to the sharp reduction in demand created by a virus that has paralyzed global supply chains and stifled international travel,” according to the FT.

Insurer for Suez grounded ship Ever Given appeals detention by Egypt

Coronavirus: International air travel may not return to normal until 2023, says IATA