As the number of coronavirus cases are on the rise around the world, officials in Lebanon announced plans to halt all flights to and from Iran, Italy, China and South Korea Wednesday, shortly after the syndicate representing the struggling restaurant industry announced plans for its members to voluntarily shut their doors.

They gave Lebanese citizens in France, Egypt, Syria, Iraq, Germany, Spain and the United Kingdom four days to return before travel is banned from those locations.

The government had previously announced plans to restrict flights from heavily affected countries, including Iran and Italy, but the Beirut airport’s flight tracker has continued to show flights arriving from those countries.

Prime Minister Hassan Diab said on Wednesday he had asked for the halting of flights to the most affected countries.

“We are facing a disease that is spreading in most countries in the world, and the government has not lagged behind any measures to protect the Lebanese,” he said in a statement.

The government committee tasked with following up on the issue of coronavirus and putting preventive measures in place announced a series of other measures after a meeting Wednesday, including asking public administrations and municipalities to reduce their daily staffing and prevent gatherings in “public and private spaces” including parks, cafes, restaurants, and shopping centers. 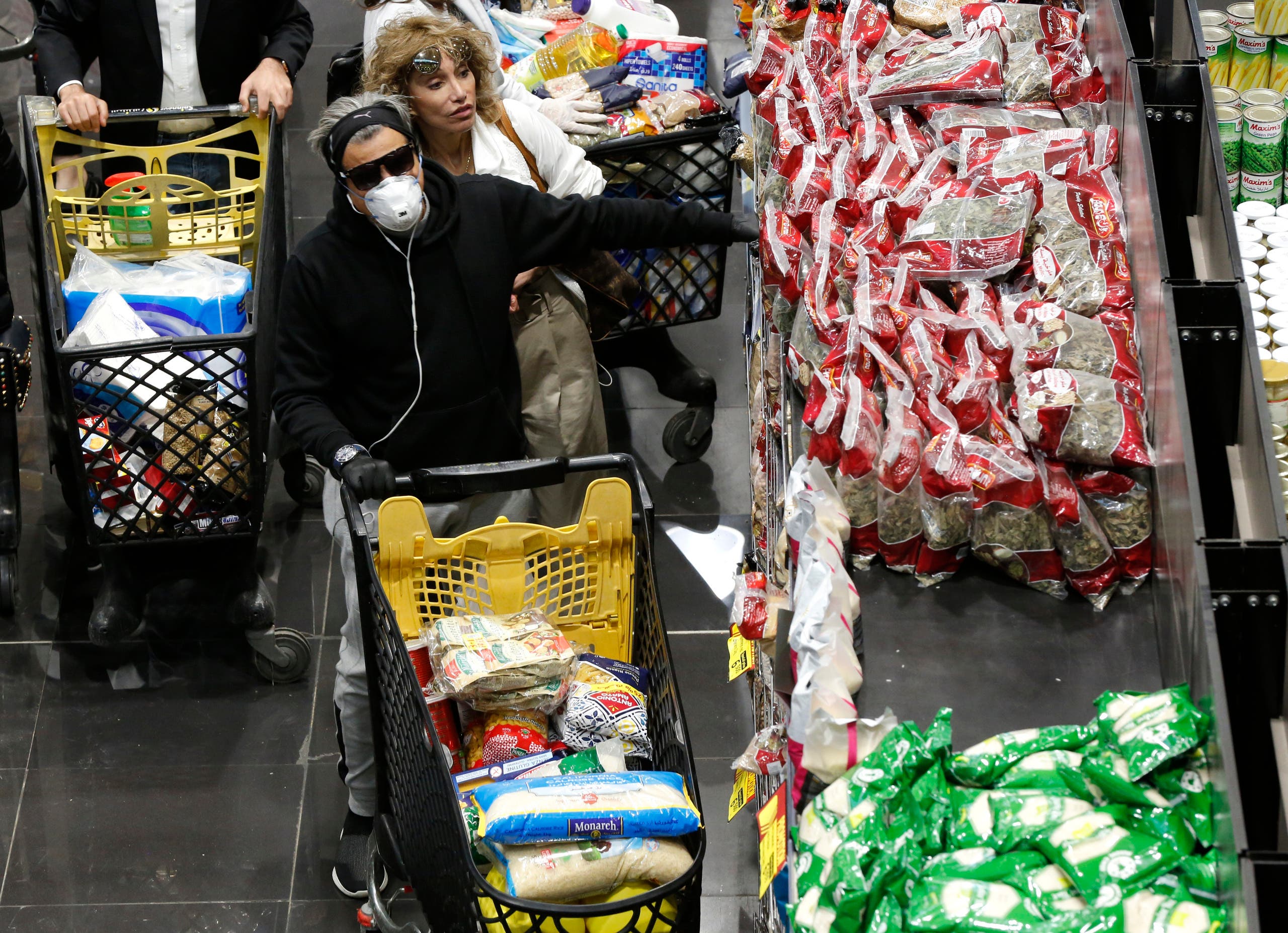 People shop at a supermarket as Lebanese begin to stock up on provisions, in Beirut on March 11, 2020. (AP)

The government had previously ordered the closure of schools and nightclubs, with security forces patrolling popular entertainment neighborhoods, including Mar Mikhael and Hamra, to close down businesses that failed to comply.

Also Wednesday, the Syndicate of Owners of Restaurants, Cafes, Nightclubs & Pastries in Lebanon announced its members – in an already struggling industry – would be closing their doors as a voluntary measure beginning Thursday, as a preventive measure against the spread of coronavirus and only offering delivery services.

In a statement, the syndicate noted that after “many meetings” with Tourism Minister Ramzi Msharrafieh, “we considered that closure for a period of time is in the interest of all.”

The syndicate added, “We call on all vital sectors to accompany us in this measure, in order to preserve the preventive security and public safety of all citizens in Lebanon.”

Syndicate head Tony Ramy could not be reached for comment.

There were 61 confirmed cases of the virus in Lebanon as of Wednesday afternoon and two confirmed deaths. In a rare spot of good news, however, the Ministry of Health announced the first patient to fully recover from coronavirus in the country. The patient had undergone treatment at Rafic Hariri University Hospital. 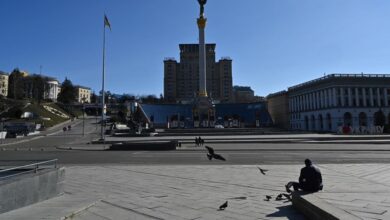 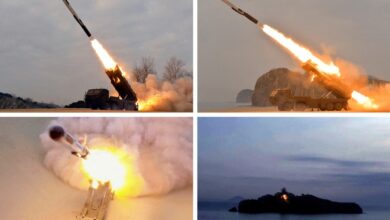