Biotech firm GNA Biosolutions said on Tuesday it has received emergency use approval from German’s health authority for its quick COVID-19 test that it says is as reliable as widely-used PCR tests but delivers results almost as quickly as an antigen one.

GNA Biosolutions said its test is based on a new class of the polymerase chain reaction (PCR) technology, which has become the global standard of reliable testing. Its so-called pulse controlled amplification(PCA) technology had proved to deliver 96.7% accurate results.

The new test has already had test runs at Munich Airport. The German health authority was checking the test results in a pilot study which should be completed in February, Chief Executive Federico Buersgens said at a news conference.

Unlike the widely-used PCR tests, which have to be analysed in laboratories and usually take about a day before results are delivered, GNA Biosolutions’ test comes with a portable analyzer and provides results for up to eight tests within 45 minutes, the company said.

“Our technology provides a unique, simple, and effective way to enable rapid molecular testing in decentralized laboratories,” said Buersgens. He aims for an EU-wide approval of the test by March.

The company said it has secured manufacturing partners and enough supplies to be able to produce more than 500,000 tests. 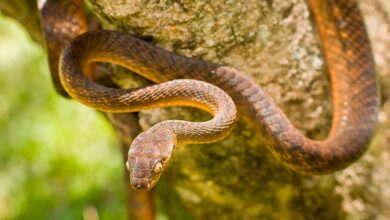 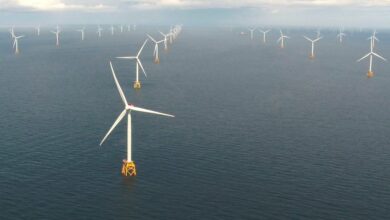 We May Never Know The Secret Behind The Mona Lisa’s Smile But There is a Lot More to Find Out!

How to Help Injured, Orphaned Wildlife in Iran?