ADP could close one of the three terminals at Roissy-Charles-de-Gaulle airport in north Paris to cut costs as the French airports operator faces a drop in traffic due to the coronavirus, French radio Europe 1 reported on Thursday.

According to Europe 1, ADP could close the Roissy terminal 3 dedicated to low-cost airliners, and may close other terminals if needed. ADP declined to comment.

Battered European airline stocks plunged nearly 10 percent on Thursday after US President Donald Trump said he will restrict travel from Europe to the United States for 30 days to contain the spread of the coronavirus. 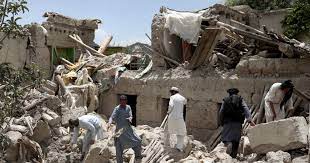