An Emirate’s airline plane from Dubai landed at Bahrain International Airport Monday, marking the return of regular flights between the Kingdom and the emirate, according to a statement released by the government of Dubai.

Emirates will now offer seven flights per week from Bahrain to Dubai on its Boeing 777-300ER aircraft, with passengers able to connect through Dubai on to other Emirates’ destinations.

.@Emirates resumes flights to/from Bahrain. The airline is set to operate seven weekly flights from Bahrain to #Dubai utilising its Boeing 777-300ER aircraft to carry cargo as well as passengers travelling home or for essential purposeshttps://mediaoffice.ae/en/news/2020/June/15-06/Emirates%20add%20Bahrain … 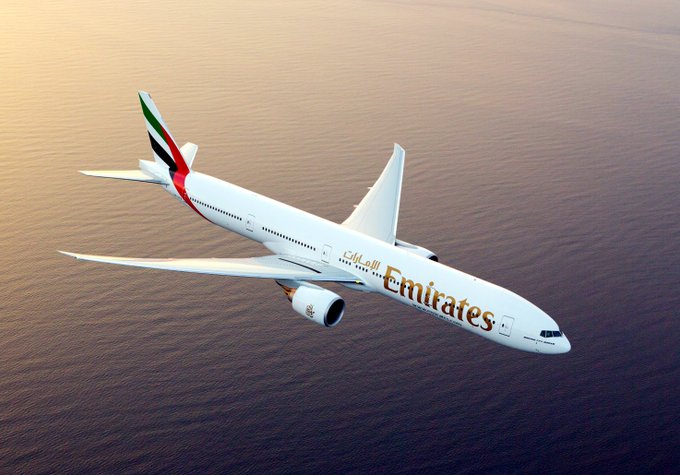 Last Thursday, Emirates said it would be adding Cairo, Egypt, to its list of destinations, bringing the total number of cities serviced by the airline to 30.

The news follows the announcement on Tuesday that the airline would be adding flights to Kabul, Afghanistan from June 25, bringing the total number of destinations offered by the airline to 30.

Travelers from Pakistan are also able to book flights from Karachi, Lahore and Islamabad.

Earlier this month, the UAE announced it would allow a limited reopening of flights through its airports which will allow for transiting passengers, and for residents and nationals to return to the UAE.

The announcement was made during a coronavirus press briefing by Dr. Saif al-Dhaheri, spokesman for National Authority for Emergency, Crisis and Disaster Management.

“The decision to suspend passenger flights to and from the country is still in effect,” al-Dhaheri said.

He added that limited flights will be temporarily permitted for the purpose of “evacuating residents and visitors who wish to leave the UAE and return to their country.”