The volume of Dubai’s external non-oil trade amounted to 24 million tons, a drop of 14.3 percent from 28 tons in the corresponding quarter next year.

Sheikh Hamdan bin Mohammed bin Rashid, Crown Prince of Dubai said: “Dubai has demonstrated its economic resilience amidst the global COVID-19 crisis. Though the pandemic has impacted markets around the world, Dubai’s external trade has been able to maintain its momentum thanks to the diversity of its markets and its ability to adapt to global changes, trends and needs.” 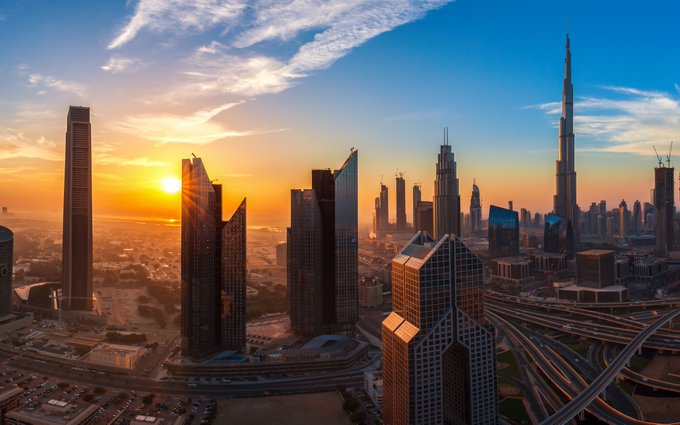 .@HamdanMohammed: #Dubai’s external trade has been able to maintain its momentum thanks to the diversity of its markets and its ability to adapt to global changes, trends and needs. 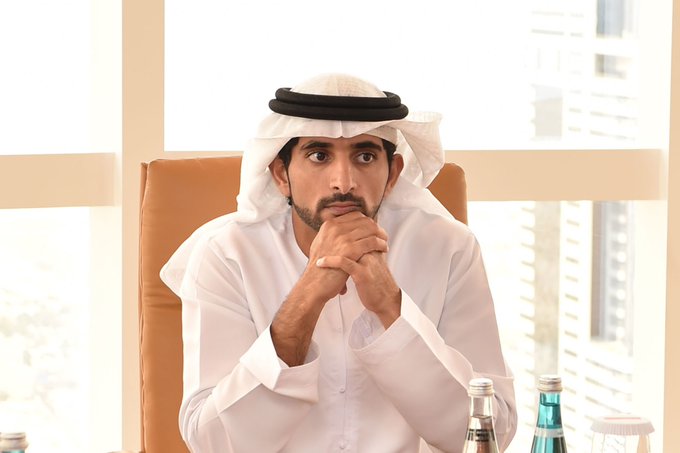 Sheikh Hamdan highlighted how Dubai is supporting businesses to help mitigate the financial impact of the coronavirus pandemic through a stimulus package plan which included a refund of 20 percent of customs fess on imported products sold locally in Dubai markets from March 15 till June 30.

The stimulus package also included the cancellation of the 50,000 dirhams bank guarantee or cash required to undertake customs clearance activity.

Sultan bin Sulayem, DP World Group Chairman and CEO and Chairman of Ports, Customs and Free Zone Corporation said: “Dubai’s strong customs structure helped achieve a 60 percent increase in customs transactions despite the challenging global environment, growing from 2.5 million transactions in Q1 2019 to 4 million transactions this year. This makes Dubai one of the best customs and logistics hubs in the world, and a very attractive environment for foreign investments and businesses.”

The value of trade with those partners decreased slightly when compared to q1 2019 figures. Trade with China dropped by 0.56 percent, trade with India decreased by 7.9 percent, and trade with the US declined by 2.5 percent.

China to cut tariffs on $75 billion in US imports: Official