The coronavirus crisis is expected to expand Morocco’s informal economy of people who work for cash, reducing tax revenue and leaving many without social protection, the head of the state planning agency and economists said.

More than a third of Moroccan workers are already in the informal economy, doing manual or domestic labor, driving taxis or selling in the streets, accounting for 14 percent of gross domestic product, according to the agency.

However, the crisis is expected to expand this informal economy as people lose their jobs in companies and consumers seek the cheaper goods and services provided by workers who are not registered with the state’s pension fund.

Morocco, with 16,047 coronavirus cases, last month allowed cafes, restaurants and other services to resume activity at half capacity except in provinces where infections remain high. Last week, it extended an emergency decree giving local authorities leeway in taking restrictive measures until August 10.

Unemployment is expected to surge to a rate of 14.8 oercent in 2020 from about 9.2 percent before the pandemic, the agency said.

Fatima Hamdane, 53, who lost her job as a worker at a car parts manufacturing plant in Casablanca, said she would work as a cleaner even if her employer did not pay social security duties. She has diabetes and has already skipped medical checks because of her hard financial situation.

“I knocked on many doors, but couldn’t find a job,” she said. “Most have rejected me because of my age.”

Ahmed Lahlimi, the planning agency chief, told Reuters that while the number of people moving into the informal economy was expected to grow, the agency did not have any updated figures estimating the extent of the problem. 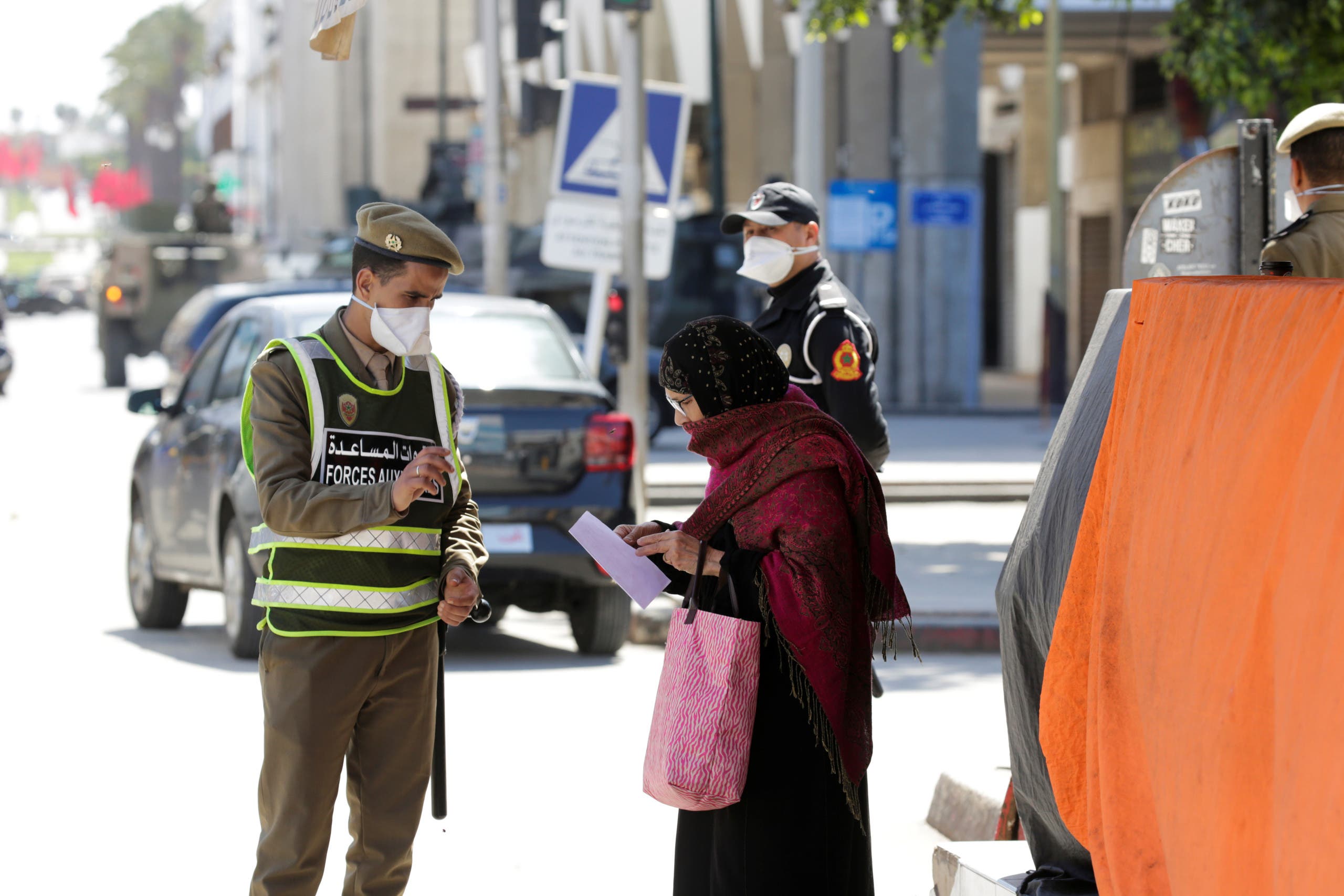 Morocco’s fiscal deficit stood at $2.3 billion at the end of May with revenue down and spending up because of the crisis. It is expected to widen to 7.5 percent of gross domestic product in 2020 from 4.1 percent last year while the economy is expected to shrink by 5 percent, according to the government’s reviewed budget.

The Confederation of Moroccan Enterprises, a business group, says the informal economy puts 2.9 million jobs at risk in formal companies by undercutting their costs. In May, it recommended offering tax incentives to make more companies register officially.

“In the past, the state has tolerated the informal economy in times of social tensions such as during the 2011 pro-democracy protests,” said Rachid Awraz, of the Moroccan Institute for Policy Analysis.

But, in the long run, it leaves workers without social protection and prey to poverty in addition to its low added value for the economy, he said.