While many states are reopening their economies in the US in hopes the worst of the coronavirus pandemic had passed, COVID-19 could shutter most American small businesses, according to a new survey.

As many as 52 percent of small firms, or 14 million businesses, in the US are expected to go out of business within six months due to the pandemic, says a survey by the Society for Human Resource Management (SHRM).

“But these might be the most alarming findings to date. Small business is truly the backbone of our economy. So, when half say they’re worried about being wiped out, let’s remember: We’re talking about roughly 14 million businesses,” Taylor said.

The survey of 375 firms, conducted April 15-21, says only a third of small firms expect that they can continue to operate for more than six months, while 14 percent remain uncertain. 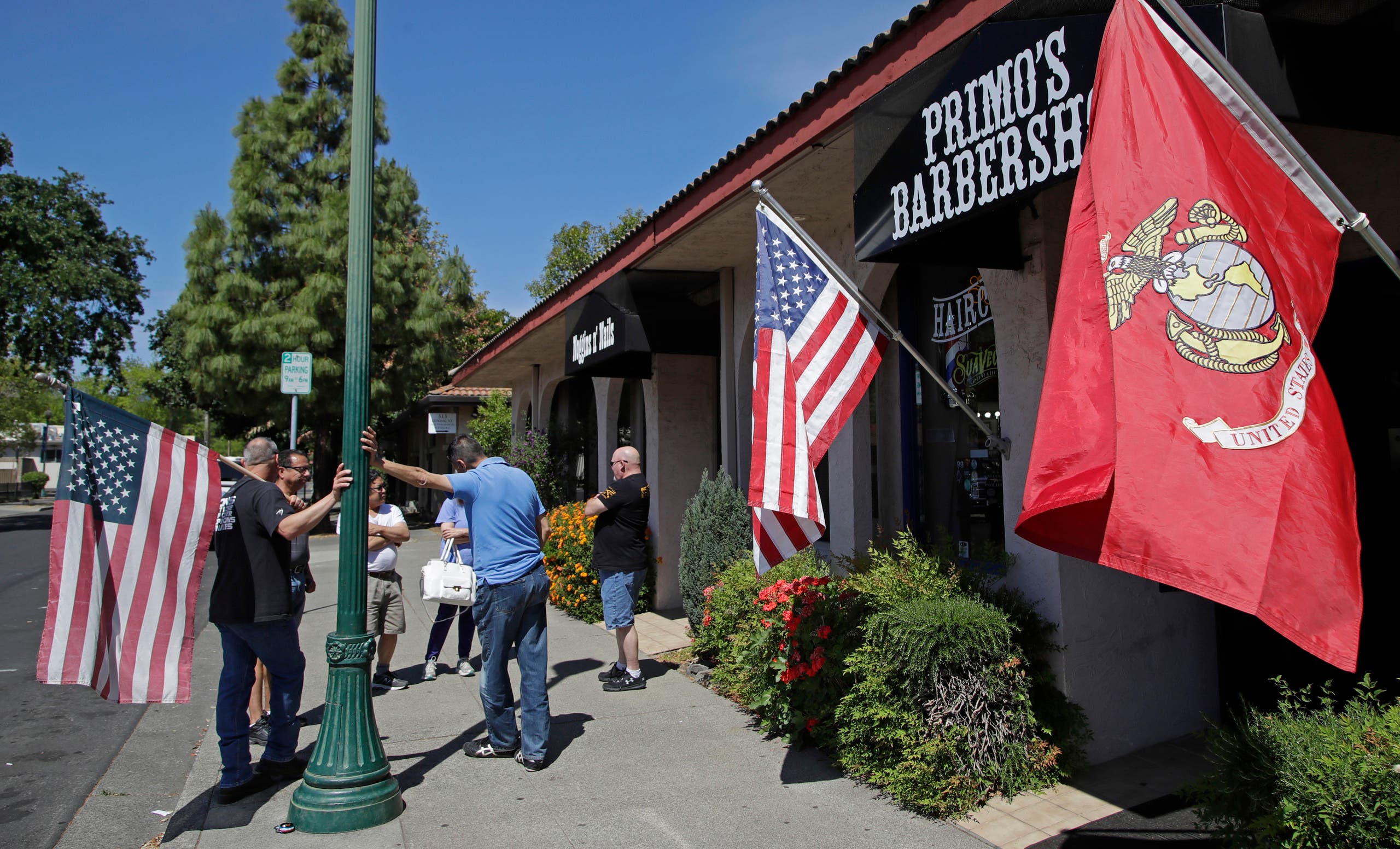 People wait in line to have their hair cut at a barbershop on May 4, 2020, in Vacaville, California. (AP)

Sixty-two percent of the companies surveyed said they reported a decrease in revenues, and only 12 percent said they had an increase in the revenues.

The survey said widespread economic pains such as layoffs, furloughs, and lost revenue need to be addressed as public and private sector leaders move to reopen the economy.

As many as 54 percent of the companies surveyed have laid off employees while 22 percent have furloughed their staff, according to the survey.

The Trump administration rejected on Thursday the Centers for Disease Control and Prevention’s 17-page draft recommendation for reopening America. President Trump said the White House was looking to wind down its coronavirus task force in the coming weeks. Europe ahead in race for hydrogen projects, in race to meet climate goals: Report