AstraZeneca will deliver nine million more doses of its COVID-19 vaccine to the European Union in the first quarter of this year, making a total of 40 million for the period, and will start deliveries one week earlier than expected, the president of the European Commission said on Sunday.

The Anglo-Swedish company unexpectedly announced earlier this month that it would cut supplies to the EU of its vaccine candidate in the first quarter, sparking a row over supplies.

“AstraZeneca will deliver 9 million additional doses in the first quarter (40 million in total) compared to last week’s offer and will start deliveries one week earlier than scheduled,” Ursula Von der Leyen, president of the European Commission wrote on Twitter. The company would expand its manufacturing capacity in Europe, she said.

Last week, the company had offered to bring forward some deliveries to the EU. It had also offered eight million more doses to the European Union to try to defuse the dispute but an EU official told Reuters that was too far short of what was originally promised as AstraZeneca had committed to at least 80 million shots in the first quarter. 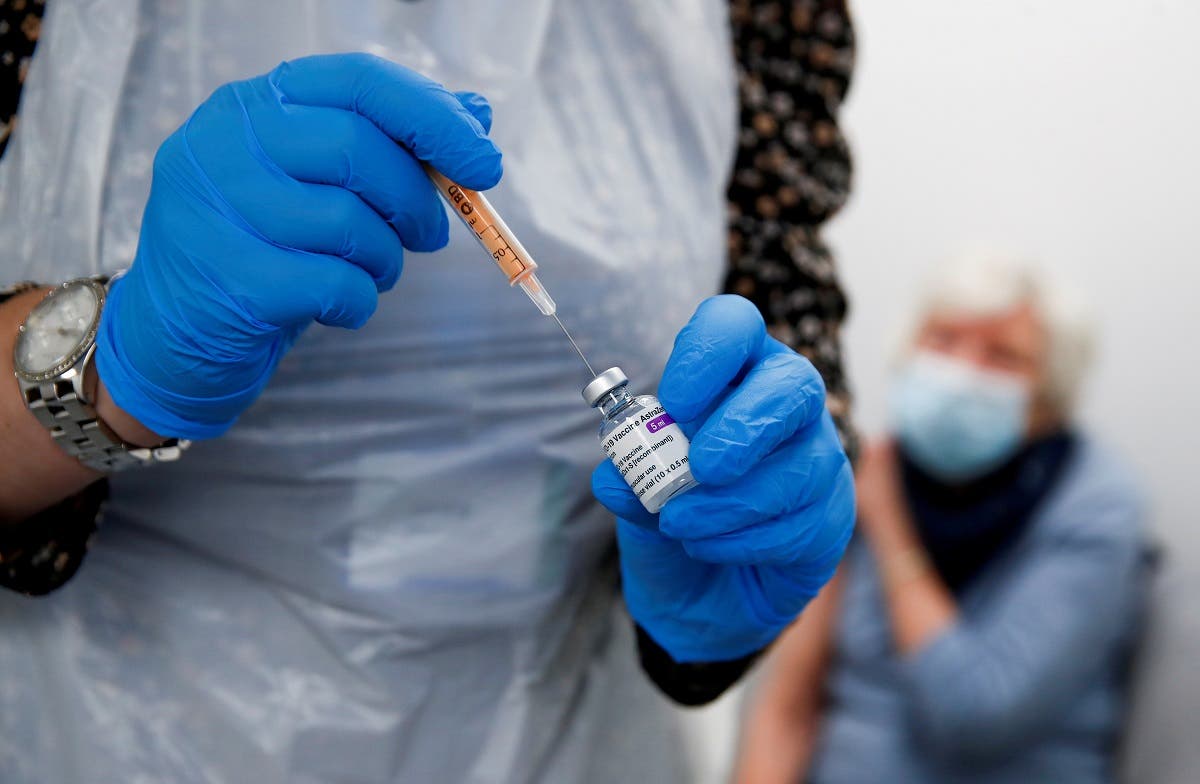 A health worker fills a syringe with a dose of the Oxford/AstraZeneca COVID-19 vaccine. (Reuters)

Earlier on Sunday, the EU Commission president held a videoconference with CEOs of companies manufacturing vaccines and warned of the threat of coronavirus variants.

“It is crucial to prepare for the appearance of such variants,” Von der Leyen said in a statement.

Self-isolation no longer required for double-jabbed, under 18s in UK from Aug 16 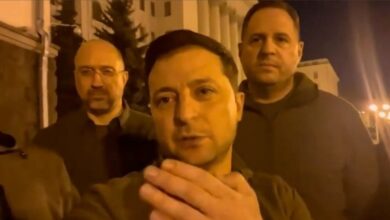