The European Union’s executive will say on Wednesday that airlines will not have to leave the middle seat empty but passengers will have to wear masks on board and in airports as travel amid the coronavirus crisis gradually resumes.

The non-binding recommendations are part of a wider set of proposals to salvage the ailing tourism industry, which in normal times represents some 10 percent of the EU’s economic output and employs almost 12 percent of the bloc’s workforce.

According to a European Commission document, the executive will propose vouchers for canceled flights or holidays remain valid for at least a year with protection against bankruptcies so people will accept them instead of demanding full refunds from cash-strapped airlines and travel firms. 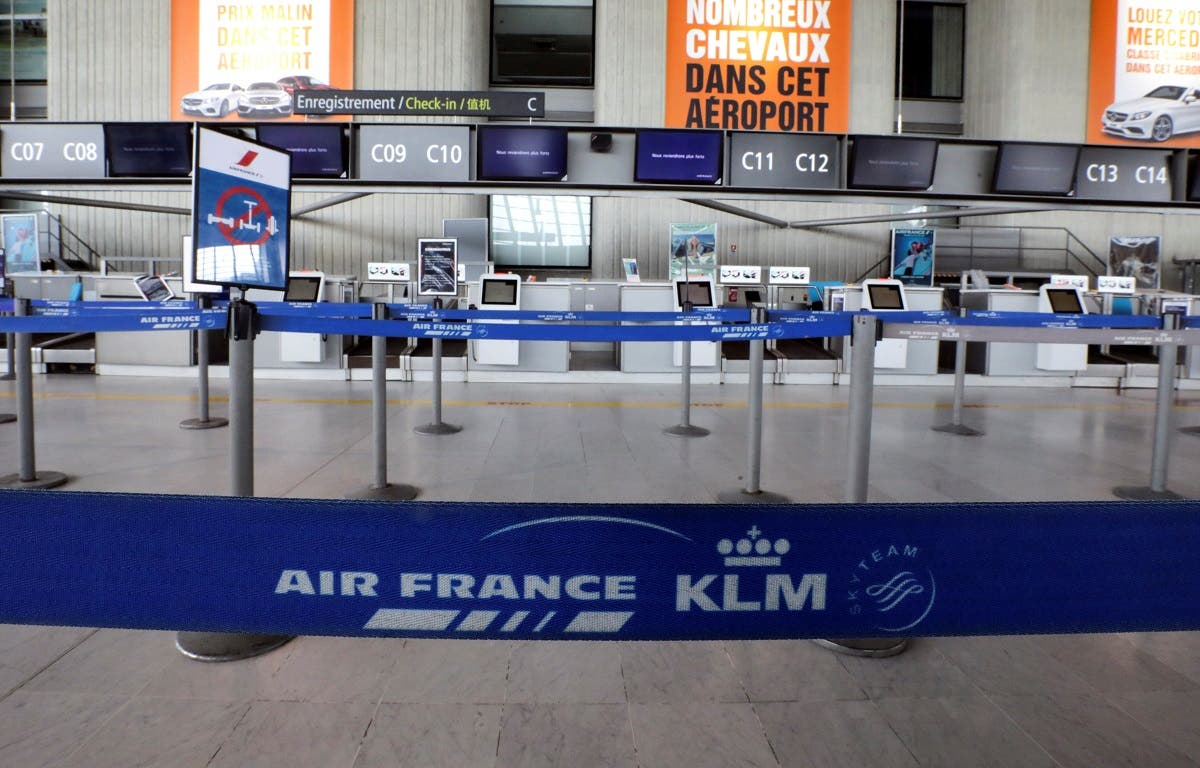 A view shows a deserted Air France check-in desk at Nice international airport, as a lockdown is imposed to slow the rate of the coronavirus disease (COVID-19), in Nice, France April 13, 2020. (Reuters)

The Commission will say airlines need to limit contamination risks, which could be achieved by steps such as using hospital-grade air filtering on planes, using personal protective equipment and limiting passenger movements.

“Mandating the use of empty seats to increase physical distancing in aircraft is therefore not recommended,” according to the Commission document, which was seen by Reuters before the
official publication on Wednesday.

Checking in, dropping off and picking up luggage should be reorganized to avoid crowds.

Airlines have raised concerns that measures to slow the spread of the pandemic could blight profitability long after any travel restrictions end. 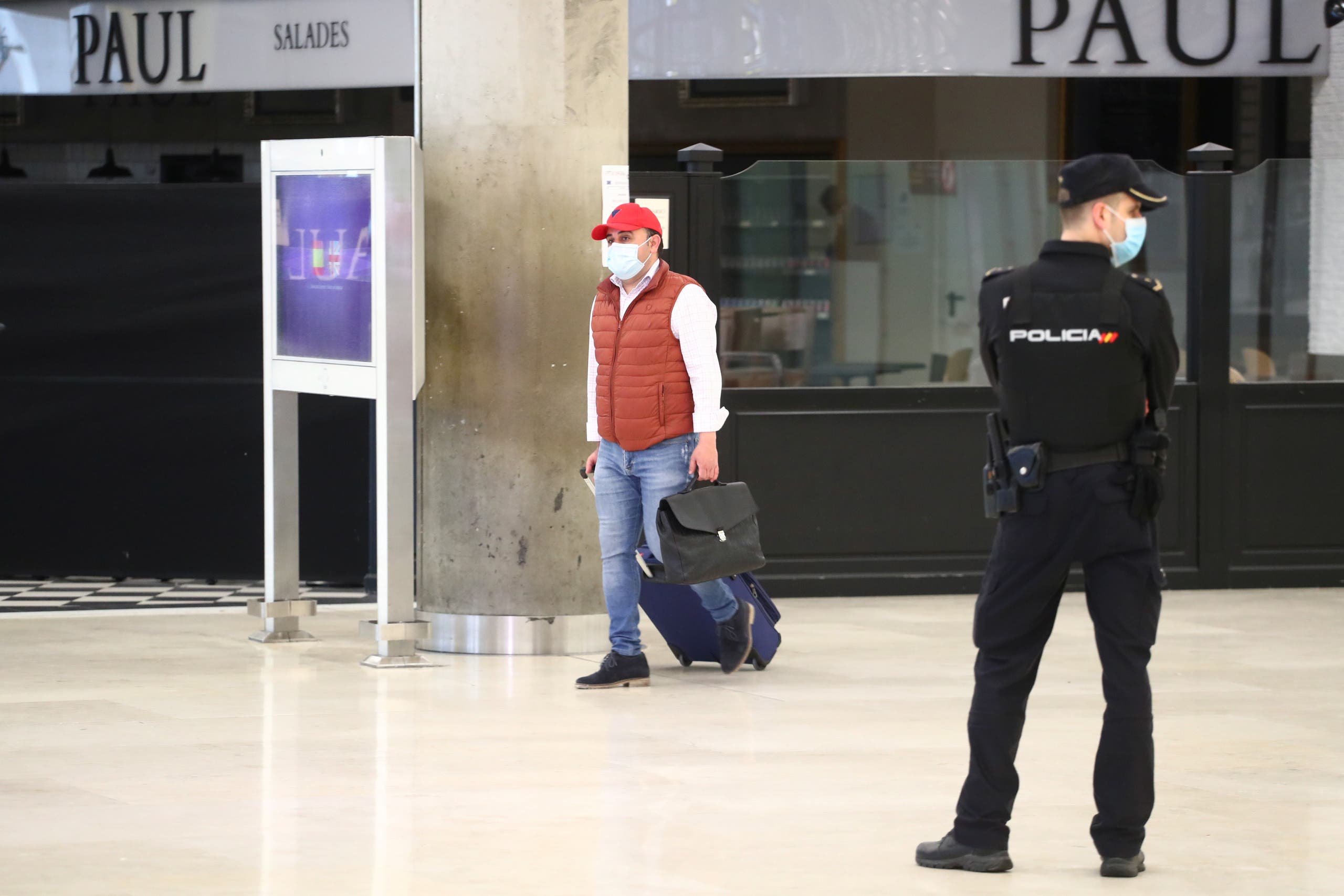 A passenger wearing a protective face mask walks past a police officer upon arriving at Adolfo Suarez Barajas Airport in Madrid, Spain on May 12, 2020. (Reuters)

The International Air Transport Association (IATA), which estimated the crisis could cost airlines a total of $314 billion, has advised companies to check passenger temperatures, to collect personal details for any contact tracing and to clean and disinfect terminals and equipment.

It recommended facemasks be worn during flights but did not recommend blocking the middle seats.

Some US airlines have already implemented distancing measures, with some blocking middle seats, pausing automatic upgrades and changing the boarding process.

The EU executive refused to suspend a law giving passengers the right to a full cash refund if a flight has been canceled.

But it will say companies should make vouchers more attractive by giving them a longer validity period, offering the same conditions as the original booking or possibly even giving them a higher value.

Such vouchers should also be transferable and automatically refundable if not redeemed after a year, the Commission will say.