The first group of Saudi Arabians repatriated to the Kingdom arrived on April 10 from Indonesia following King Salman bin Abdulaziz’s orders to bring citizens home after the new coronavirus halted flights around the world. 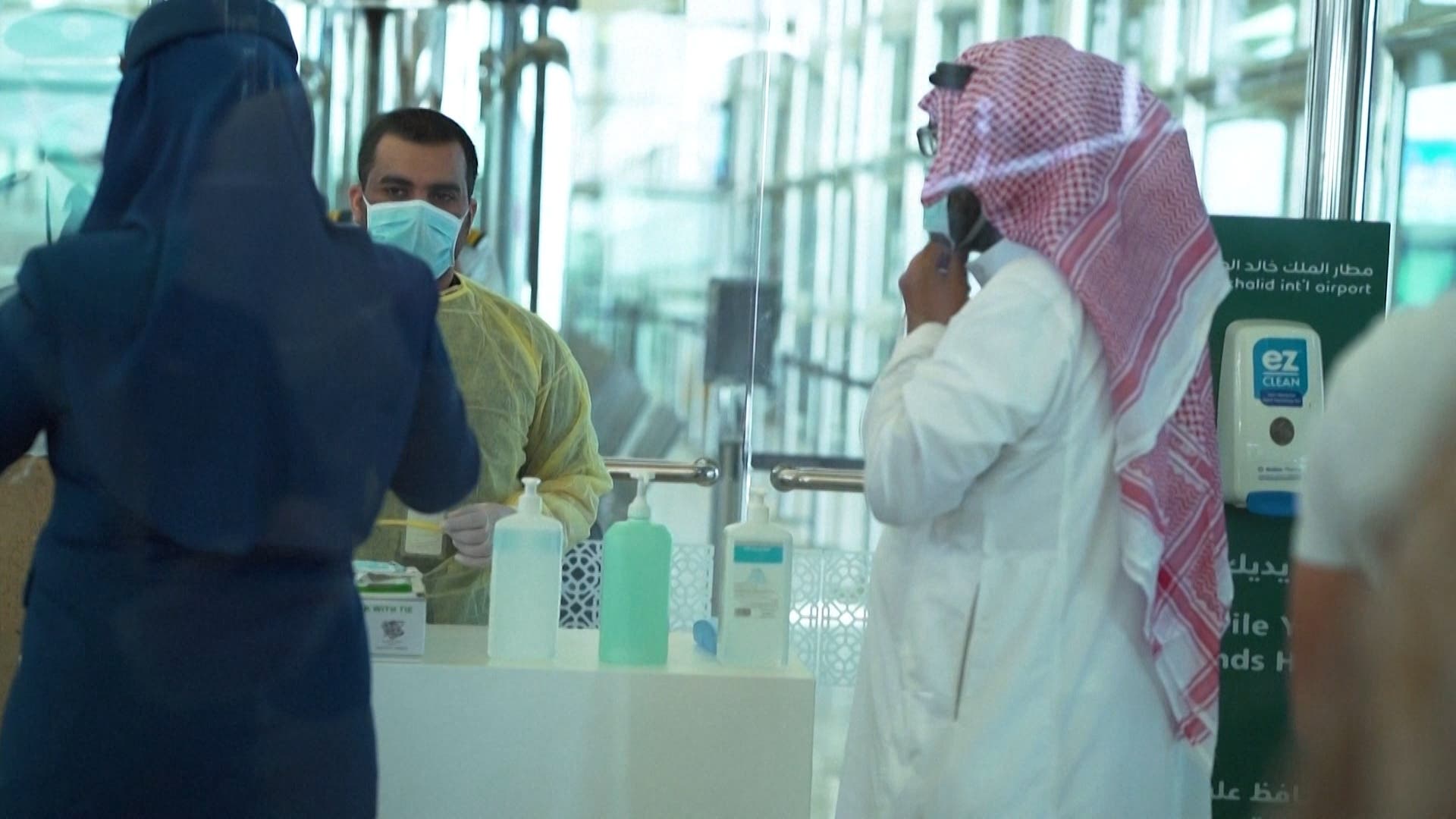 All precautionary measures have been taken to ensure that the passengers are healthy, and they have been asked to adhere to preventative quarantine measures, according to SPA.

Their arrival comes after King Salman ordered the foreign minister to work on procedures that will allow Saudi citizens to return to the Kingdom.

The total number of confirmed cases in Saudi Arabia is 3,651, out of which 2,919 are currently active, the Ministry of Health announced on Friday. The virus-related death toll stands at 47.

The number of daily reported cases has not yet peaked in Saudi Arabia, and the ministry urged the public to adhere to health and safety measures after four studies showed that number of coronavirus cases in the Kingdom could reach between 10,000 to 200,000 within weeks. 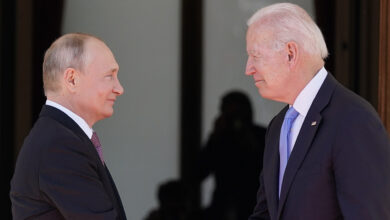