The cost of a UN climate change conference in Glasgow could be “several hundred million pounds”, police say.

A Scottish Police Authority report says it will be the largest mobilisation of police officers in the UK.

But a spokesperson added there was a “lack of clarity” from Westminster over the issue.

The SPA said “dialogue remains ongoing” about who will foot the bill.

The authority is meeting monthly with Scottish and UK government officials to plan security and minimise disruption for residents of Glasgow.

Costs associated with a Nato summit in Wales in 2014 have been used to draw up the estimated cost of this year’s conference.

The report says: “Taking into consideration the planning assumptions and based on previous major summits/conferences (e.g. Nato Summit Wales 2014), the initial costings demonstrate that the event will cost potentially several hundred million pounds.

“Detailed financial planning is being developed and dialogue remains ongoing with the Cabinet Office relative to the cost recovery model that will be utilised.”

Police said the safety and wellbeing of conference attendees, the wider public and any protesters would be their “paramount” concern.

The COP26 will be the largest summit the UK has held, with up to 200 world leaders expected for the final weekend of talks.

It will be held at the Scottish Event Campus (SEC) but other venues across the city will also host functions and meetings for heads of state and other dignitaries.

The SPA report also reveals the SEC will be handed over to the UN for the duration of the conference.

“Discussions are ongoing with senior law officers and the UN to determine how Police Scotland will record and investigate any crimes which occur in the blue zone,” the report says.

It adds that COP26 attendees will peak at 15,000 on the busiest day, but the overall figure could rise to 90,000 over the period of the conference, which runs from 9-20 November.

The Scottish government said it was working with the UK government, Glasgow City Council and other partners to ensure the conference was a success.

“This includes funding for police, fire and ambulance services to both prepare for and deliver a safe, secure and successful event. We continue to push the UK government on the lack of clarity on this key issue.” 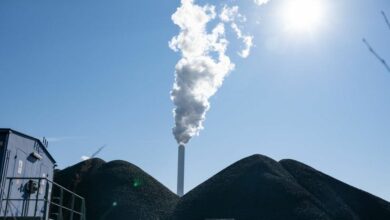 COVID-19 symptoms last a year after hospitalization for many patients: Chinese study 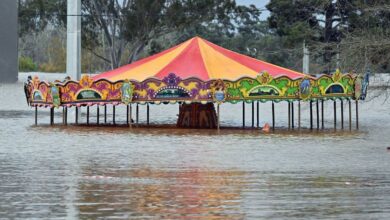