Fire threats eased in parts of southeast Australia on Sunday after a horror day of blazes that killed one man and forced thousands to evacuate, but authorities warned several fires were still burning at emergency levels and hot weather was set to return.

As the immediate danger passed, authorities began assessing the damage from the blazes that swept across the states of eastern Victoria and southern New South Wales (NSW) on Saturday. 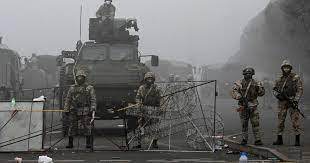 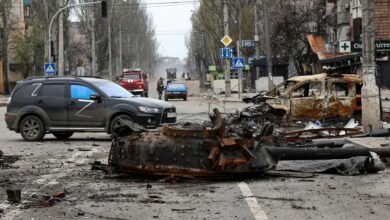