The company paid the hefty ransom in untraceable cryptocurrency within hours after the attack, according to the report.

Colonial Pipeline did not immediately respond to a Reuters request for comment.

The hackers provided the pipeline operator with a decrypting tool to restore its disabled computer network after they received the payment, but the company used its own backups to help restore the system since the tool was slow, Bloomberg News reported.

After a six-day outage, the top US fuel pipeline, which carries 100 million gallons per day of gasoline, diesel and jet fuel, moved some of the first millions of gallons of motor fuels on Thursday.

The shutdown caused gasoline shortages and emergency declarations from Virginia to Florida, led two refineries to curb production and had airlines reshuffling some refueling operations.

The FBI accused a shadowy criminal gang called DarkSide for the ransomware attack. The group, believed to be based in Russia or Eastern Europe, has not directly taken credit, but on Wednesday it claimed to have breached systems at three other companies, including an Illinois tech firm. 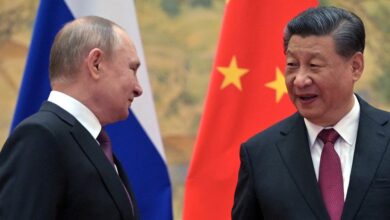 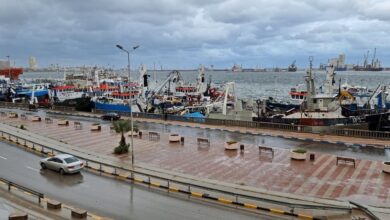