US singer Ciara and her NFL player husband Russell Wilson revealed on Instagram this week they are having a baby boy.

The baby will join Ciara’s daughter, Sienna Princess Wilson, whom she had with Wilson in 2017, and her five-year-old son Future Zahir Wilburn, who is from a previous relationship with rapper Future.

The couple shared their gender reveal video on Instagram, in which they were seen celebrating at home during self-isolation.

Before revealing the gender, Ciara asked her children whether they wanted a sister or a brother. “I want it to be a boy,” said Future, while Sienna wanted a girl.

The star announced her pregnancy in January by posting a sun-drenched photograph of her baby bump that was taken by Wilson while the pair were on a holiday in Turks and Caicos. 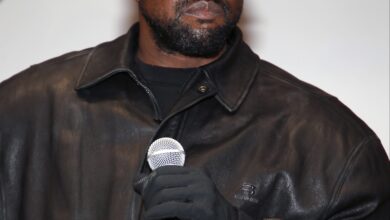