China’s Huawei Technologies acted to cover up its relationship with a firm that had tried to sell prohibited US computer gear to Iran, after Reuters in 2013 reported deep links between the firm and the telecom-equipment giant’s chief financial officer, newly obtained internal Huawei documents show.

Huawei has long described the firm – Skycom Tech Co Ltd – as a separate local business partner in Iran. Now, documents obtained by Reuters show how the Chinese tech titan effectively controlled Skycom. The documents, reported here for the first time, are part of a trove of internal Huawei and Skycom Iran-related business records – including memos, letters and contractual agreements – that Reuters has reviewed.

One document described how Huawei scrambled in early 2013 to try to “separate” itself from Skycom out of concern over trade sanctions on Tehran. To that end, this and other documents show, Huawei took a series of actions – including changing the managers of Skycom, shutting down Skycom’s Tehran office and forming another business in Iran to take over tens of millions of dollars worth of Skycom contracts.

The revelations in the new documents could buttress a high-profile criminal case being pursued by US authorities against Huawei and its chief financial officer, Meng Wanzhou, who is also the daughter of Huawei’s founder.

The US has been trying to get Meng extradited from Canada, where she was arrested in December 2018. A Canadian judge last week allowed the case to continue, rejecting defense arguments that the US charges against Meng do not constitute crimes in Canada.

Huawei and Meng have denied the criminal charges, which include bank fraud, wire fraud and other allegations. Skycom, which was registered in Hong Kong and was dissolved in 2017, is also a defendant. At one point, Huawei was a shareholder in Skycom but, according to corporate filings, sold its stake more than a decade ago.

The newly obtained documents appear to undermine Huawei’s claims that Skycom was just a business partner. They offer a behind-the-scenes look at some of what transpired at the two companies inside Iran seven years ago and how intertwined the companies were. The documents are variously written in English, Chinese and Farsi. 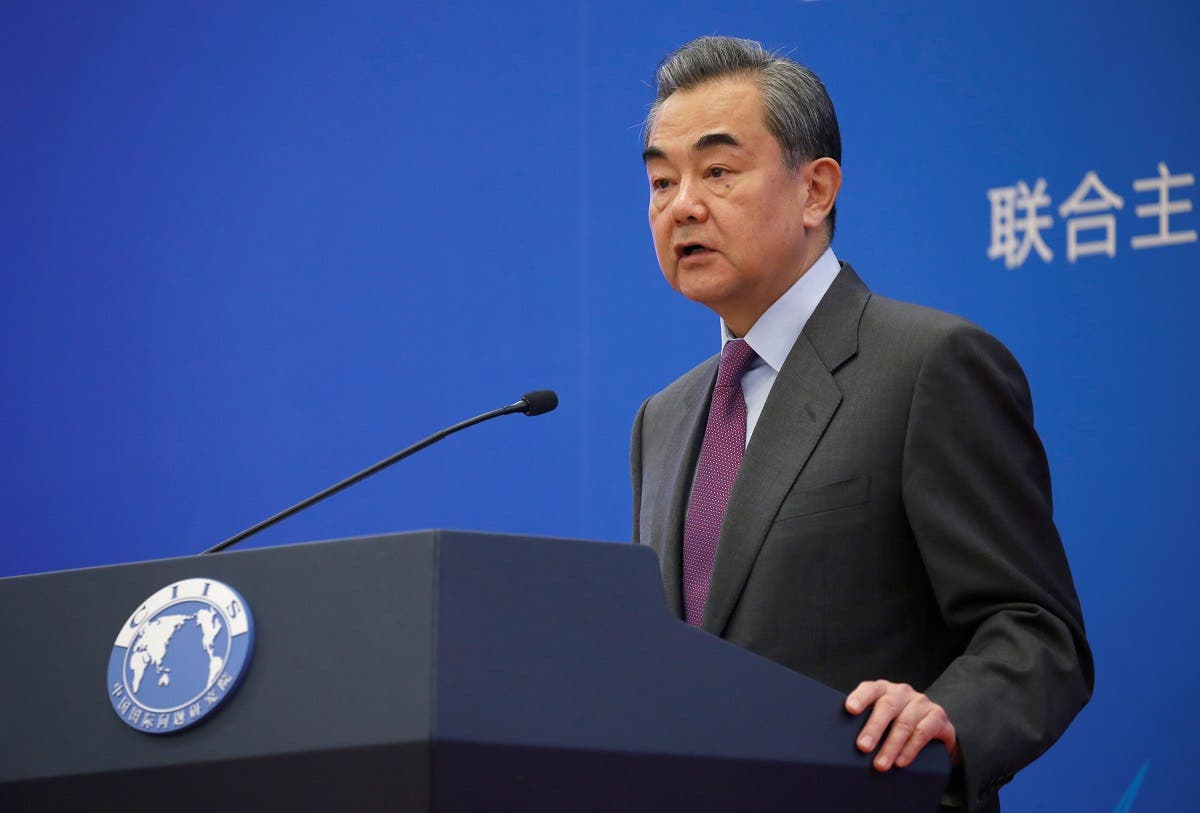 China’s foreign ministry said the US was politicizing economic and trade issues, which is not in the interest of Chinese or American firms.

“We urge the US to immediately stop its unreasonable suppression of Chinese firms including Huawei,” it said. It referred specific questions about this story to Huawei.

Reuters reported in March that Huawei had produced internal company records in 2010, including two packing lists, that showed it was directly involved in sending prohibited US computer equipment to Iran. Huawei declined to comment on that story, citing ongoing legal proceedings.

The newly obtained documents show that Huawei’s efforts to obscure its relationship with Skycom began after Reuters reported in December 2012 that Skycom had offered to sell at least 1.3 million euros worth of embargoed Hewlett-Packard computer equipment to Iran’s largest mobile-phone operator in late 2010. In January 2013, a second Reuters report described how Huawei had close financial ties and other links to Skycom, including the fact that Meng had served on Skycom’s board of directors between February 2008 and April 2009.

In its response at the time to the Reuters reporting, Huawei said Skycom was one of its “major local partners” and that the relationship between Huawei and Skycom was “a normal business partnership.”

But a newly obtained Huawei internal document from the Chinese company’s Iran office, dated March 28, 2013, indicates Huawei controlled Skycom. The document in Chinese stated: “In consideration of trade compliances, A2 representative office is trying to separate Skycom and Huawei.” A2 was Huawei’s code for Iran, according to the US indictment.

The document also noted that Huawei had installed one of its own employees to manage Skycom in Iran “to urgently avoid the risks of media hype.”

Huawei had made an “urgent decision” to appoint Hu Mei as Skycom’s general manager in Iran, effective March 10, 2013, the document noted. Hu was a director of Skycom and was also listed as a Huawei employee in an internal Huawei directory. 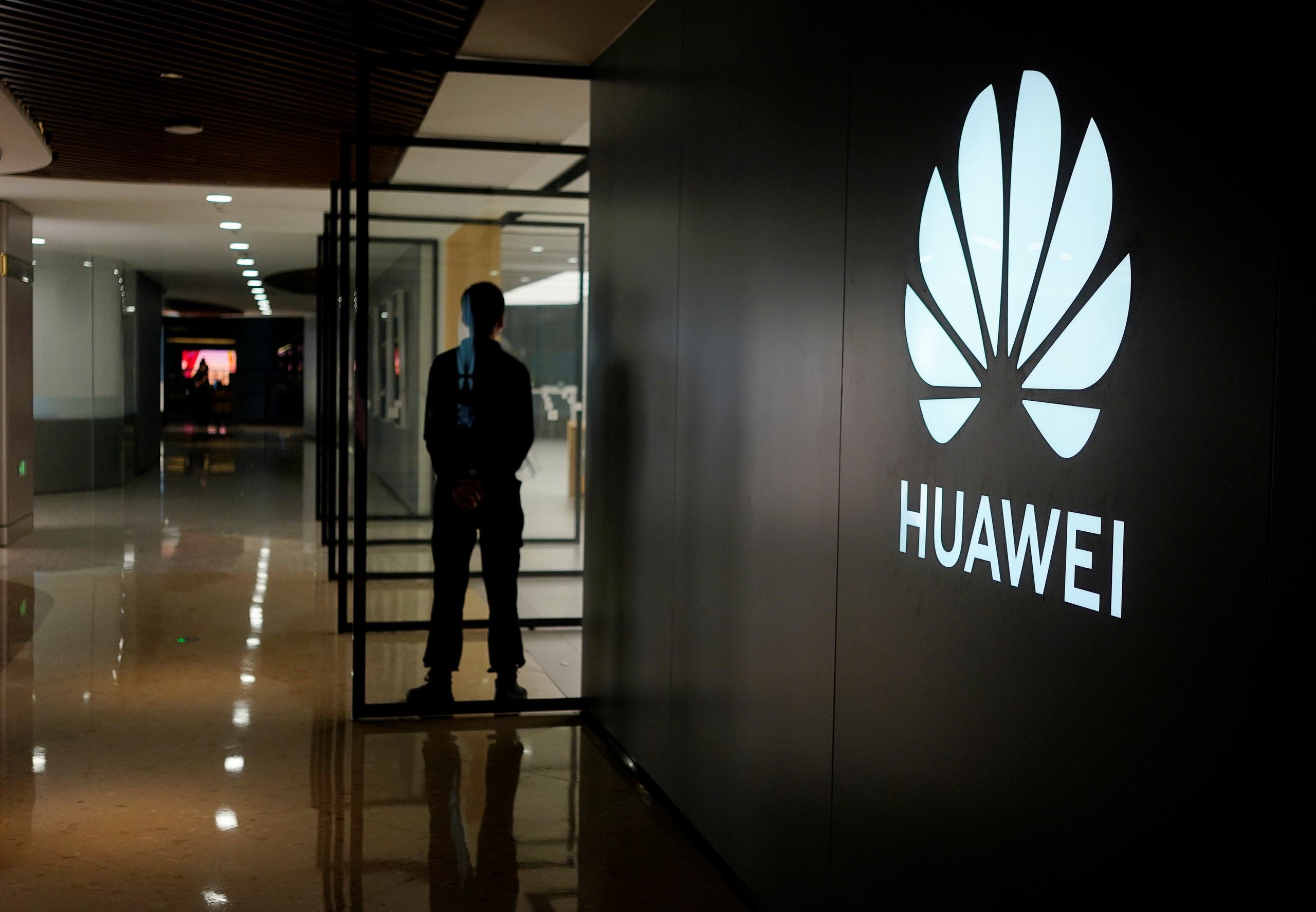 A Huawei company logo is seen at a shopping mall in Shanghai, China June 3, 2019. (Reuters)

The document detailed how Huawei quickly recognized a flaw in putting Hu in charge of Skycom. Hu was based at Huawei’s headquarters in China, and the job required dealing with business matters on the ground in Iran, the document stated. So, Huawei decided to appoint instead “a Chinese employee based in Iran” to manage Skycom’s Tehran office, the document shows.

Huawei decided to name Song Kai, deputy representative of its Iran office, to run Skycom in Iran. He was informed of the decision in an internal Huawei message that was reviewed by Reuters. “Please update your resume,” Song was instructed.

The message said that the change had been approved by a man named Lan Yun, who was identified as the “chief representative” of Huawei’s Iran office.

Hu, Song and Lan couldn’t be reached for comment.

Lebanon central bank will intervene in order to control the exchange rate: President