Britain will have to bear the consequences if it treats China as a hostile country when deciding whether to allow Huawei to be involved in the country’s telecommunications networks, the Chinese ambassador to Britain said on Monday.

British Prime Minister Boris Johnson said last week he would proceed carefully on making a decision on Huawei because the government did not want any critical infrastructure to be controlled by “potentially hostile state vendors.” 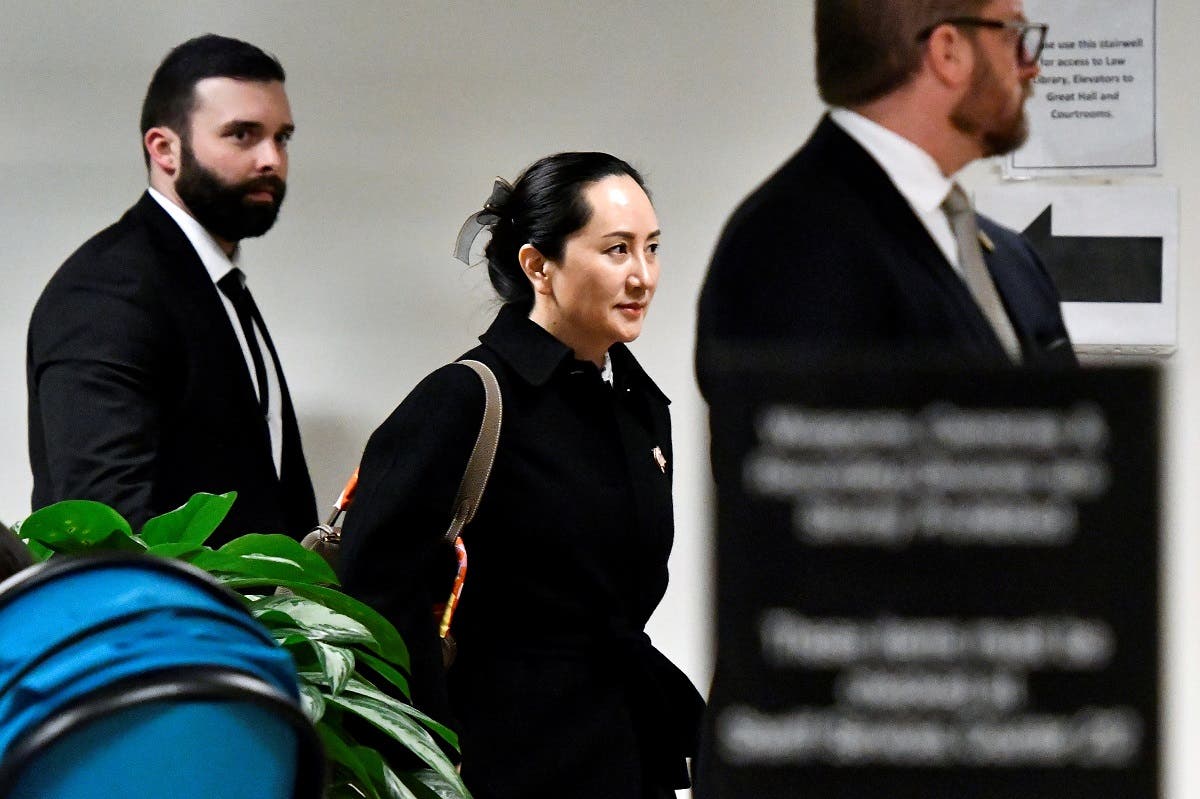