The reopening of businesses shut due to the coronavirus pandemic is fueling optimism on Wall Street that the US economy is on the path to recovering from a steep recession.

How quickly that recovery happens hinges on the outbreak subsiding and on Americans feeling confident and safe enough to return to their pre-lockdown habits.

For an up-to-the-minute read on consumer behavior, Wall Street is monitoring the number of people moving through airport security checkpoints, restaurant reservations and gasoline demand, among other data. This information is particularly valuable now because conventional economic reports on hiring, consumer confidence and spending can lag a month or more.

“We’re looking at them as an indicator of consumer behavior, and really consumer trust in the health infrastructure,” said Nela Richardson, investment strategist at Edward Jones. “What this high-frequency data is telling us is that behavior is starting to recover, and that’s a good sign for the reopening, if it continues.”

The Transportation Security Administration’s daily tally of people moving through its checkpoints at airports indicates that more Americans are taking to the skies. However, the tally remains far below where it was a year ago.

For example, 417,924 people moved through TSA airport checkpoints Tuesday. That’s down 83 percent from the same day last year, when the TSA counted 2.47 million travelers. Still, the steep drop-off marks an improvement from the same day in April, when passenger traffic sank 96.4 percent. 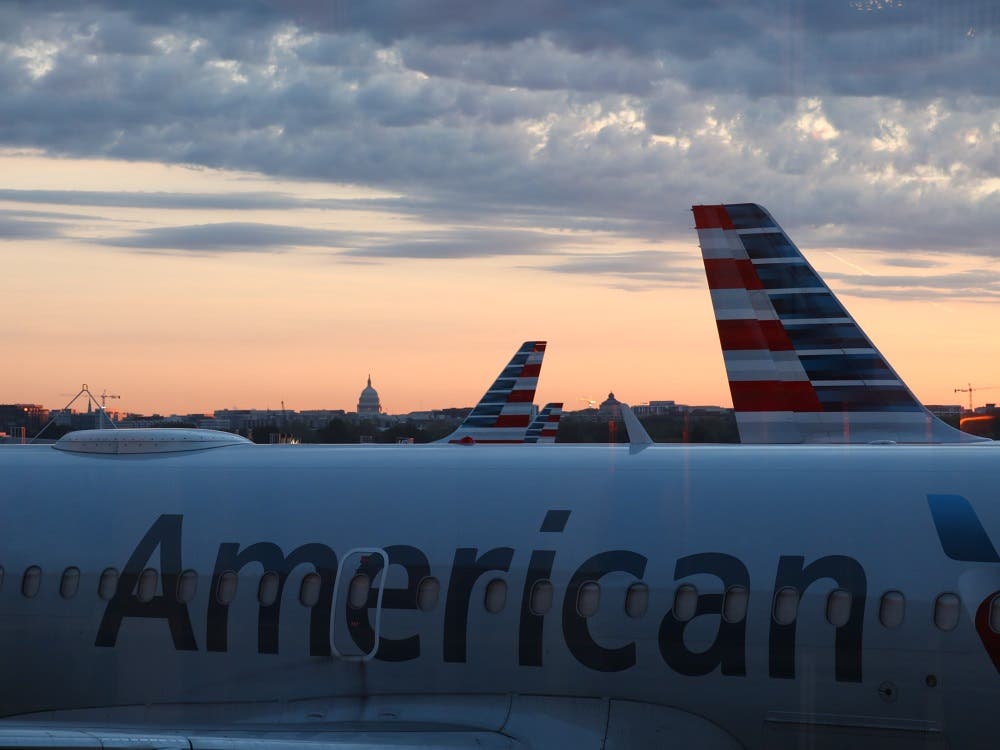 Government data also suggests more Americans are driving than just a couple of months ago. The four-week average of daily US gasoline demand was 7.64 million barrels as of last week, according to the US Energy Information Administration.

That’s down about 21 percent from a year earlier. But it’s up sharply since April 24, when the four-week average of daily demand slumped to 5.33 million barrels.

Analysts are keeping an eye on restaurant reservation app OpenTable too, to gauge consumers’ willingness to leave home and share space with other restaurant patrons.

The latest data, based on a sample of roughly 20,000 restaurants, show the number of seated diners from online, phone and walk-ins remains sharply lower from a year ago.

The snapshot on Wednesday, for example, showed a 65.2 percent drop. But it’s an improvement from the 100 percent decline through much of March and April.

“We’re trying to measure the biggest thing coming into this pandemic: what’s the appetite for people going outside their house?” said Megan Horneman, director of portfolio strategy at Verdence Capital Advisors. “And what we’re seeing right now is all those things look positive.”

Horneman also monitors data from Metropolitan Transit Authority subway turnstiles in New York for hints about Americans’ willingness to be in close quarters with others, which bodes well for air travel, restaurants and shops.

The turnstile “clicks” have climbed to the highest level since late March, but remain substantially lower than normal, she said.

More recently, the gains have been driven by optimism among stock investors that the economy can climb out of its current hole faster than forecast as businesses reopen.

Signs of progress in reopening of the economy have to be balanced against the rate of new COVID-19 cases and hospitalizations, which have been rising, particularly in states like Florida and Texas that were among the first to reopen their economies.

“It’s discouraging to see that over half of states are experiencing rising case counts, but in a lot of those instances they were off of low levels, so the next few weeks are going to be important,” said Brian Price, head of investments for Commonwealth Financial Network.

“If we get to a point where ICU beds become stretched to capacity and hospitals start to become stressed, governors may not have a choice” in closing economies or imposing stricter social distancing, Price said.